The entertainment industry incurred a huge loss due to the pandemic last year, as shootings were halted and many lost jobs. In 2021, the industry is trying to get back on its feet. Shootings have been resumed, however, many were asked to take a pay cut. Although initially many of them found the decision hard to accept as everyone is financially hit, gradually they had to adhere to the new rule. Recently, Bharti Singh spoke about the pay cut and revealed that she was no exception!

According to TOI report, Bharti has taken a 70 per cent pay cut for Dance Deewane and around 50 per cent for The Kapil Sharma Show. When asked about the same, the comedienne said that everyone felt the pinch when they were asked to take a pay cut and she was no exception.


She was quoted by the leading daily as saying, "I guess everyone felt the pinch when they were asked to take a pay cut, and I was no exception. I also negotiated a lot over it. However, when I reflected on the recent times and what has unfolded in the last year, I realised itna kaam band ho gaya hai. TV and shows ko sponsors nahi mil rahe hain toh channels kahaan se paisa laayein (Work has stopped and TV and shows are not getting sponsors, so how will channels get the money). Everyone is trying to get back on their feet. Once we generate good ratings, sponsors will automatically come back and our fee will also be raised."

She further added that when things were fine, the channel for who they work for so long had fulfilled all their requests and demands, and now, when it is their turn to help them, she feels no artist has disagreed to it. Bharti said that she knows everyone's money is being cut, but she feels technicians' money should not be cut. She added that they are working together and trying their best to stay afloat, so she doesn't think that anyone had an issue in taking a pay cut. 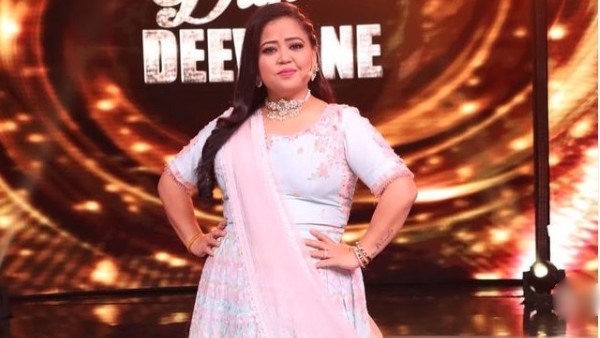 Bharti said that there was a time when they were sitting at home after everything stopped. She added that everyone was waiting to work and were ready even to resume work for less money as people had to run their homes. She feels that everything will be alright when things fall into place. 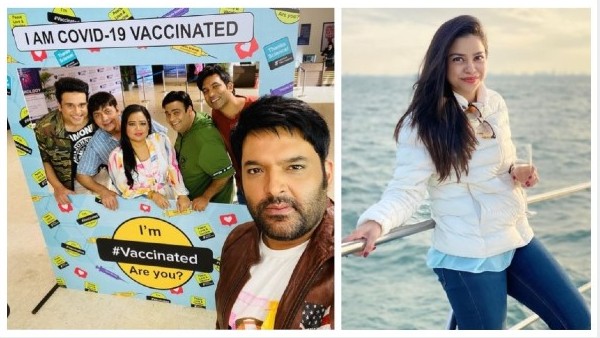 The Kapil Sharma Show's Cast Get Vaccinated Ahead Of Shoot; Isn't Sumona Chakravarti A Part Of Show?

As the audiences are aware, The Kapil Sharma Show will be back soon and Bharti has joined the team. She is excited about her return and said, "We are returning after almost seven months. Aise pandemic mein comedy shows aane chahiye (In such a pandemic, comedy shows should be there)."