Amidst all, there is a new name popping up on the list! Shamita Shetty and Shilpa Shetty's rakhi brother and former model-entrepreneur Rajiv Adatia is likely to enter the Bigg Boss 15 house as a wild card contestant. A source close to the development informed ETimes TV that Rajiv could enter the show. However, there is no official confirmation about the same.

Talking about Rajiv Adatia, he is quite a popular figure in the world of entertainment and glamour. At the age of 18, Rajiv managed to become a well-known face of many domestic and international brands. He holds a degree in arts with a specialisation in psychology. 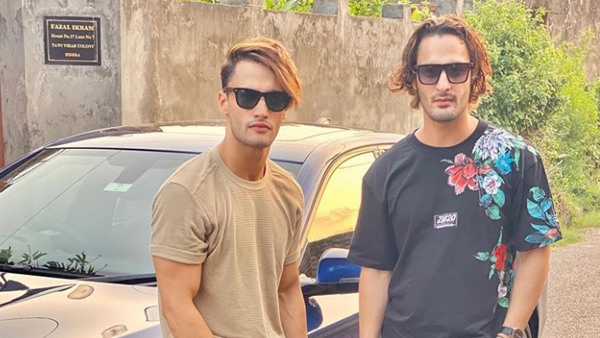 Rajiv Adatia is also a motivational speaker and believes in putting his thoughts through his writings and the power of words. Apart from being close to the Shetty sisters, Rajiv also shares good relations with celebs like Parineeti Chopra, Neetu Kapoor, Sonu Nigam, Riddhima Kapoor Sahni, Mahendra Singh Dhoni and many others. 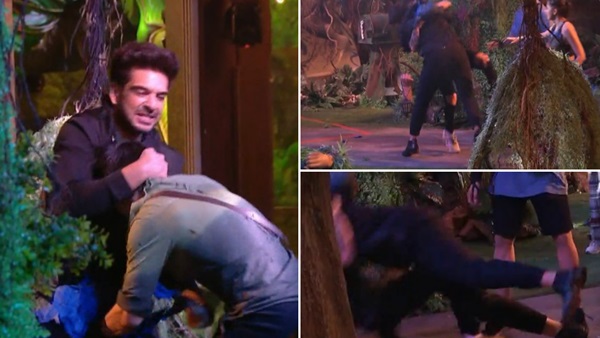