Charu Asopa and husband Rajeev Sen are expecting their first child together. The Mere Angne Mein actress took to her social media account to share the happy news with her fans and followers on Friday. Charu is seen dressed in a beautiful outfit whilst posing with her baby bump.

She also shared a video and captioned her post as, 'GRATEFUL. THANKFUL. BLESSED.' As soon as she shared the news, the actress’ fans along with her industry friends took to the comments section to congratulate the actress. Take a look!

Meanwhile, Charu, also confirmed the news of her pregnancy on her own YouTube channel. She can be heard saying in her video, 'Ab tak joh aap log muje comments kar rahe the ki aap logon ko lagta hai ki mein expect kar rahi hu, yes I am expecting.' For the uninitiated, fans had been speculating the actress’ pregnancy for many days now. 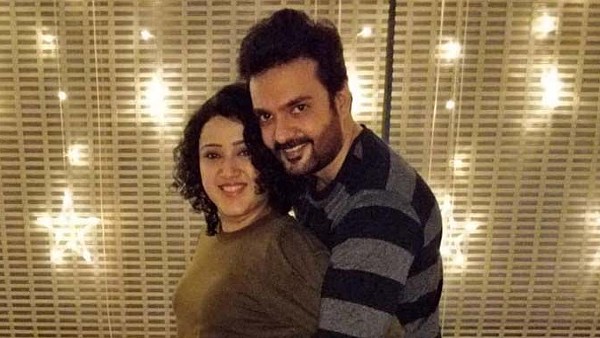 The actress then got emotional and thanked everyone for their love. Furthermore, Charu also opened up about her pregnancy cravings as well. Charu and Rajeev tied the knot in Goa on June 7 last year, with their family member in attendance. The couple have been sharing many cute moments on Instagram in the last few months. 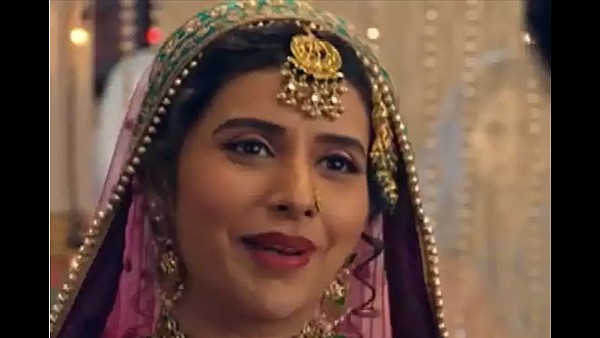 On the professional front, Charu has been a part of many popular shows such as Baalveer and Mere Angne Mein. She was last seen on the small screen in Sony TV’s Kyun Utthe Dil Chhod Aaye as Zorba Bai.