Actor-turned-politician Smriti Irani celebrating her birthday on Tuesday, March 23. Producer Ekta Kapoor, who is Smriti’s closest friend posted a bunch of pictures and wished her a happy birthday on her social media.

Ekta showered praises and her immense love for Smriti whilst describing her as a superwoman who is a brilliant mother, wife, sister, friend, and a wonderful leader in her note. She cheeky also asked Smriti to stop her diet for the day as she had lost a lot of weight which is making her jealous.

Ekta wrote in her caption, “Happie bday buddy ! There is no one. Like u ! A super mom… wife …friend …human and a leader extraordinaire ! Today get off ur diet pls ! U have lost a lot of weight n I’m jealous ! Happie bdayyy.” Check out the post below:

Smriti Irani was all hearts as she replied and wrote, "Your wishes mean the world to me. thank you for all the love ... blessings to my babies Lakku & Ravie."

For the unversed, Ekta Kapoor gave Smriti her big break with her popular TV serial Kyunki Saas Bhi Kabhi Bahu Thi, and the rest, as they say, is history. The actress was immensely loved by the audiences for the role of Tulsi Virani. Ekta and Smriti’s friendship started with the show and has been close since then. The duo regularly shares pictures of one another on their social media handles. 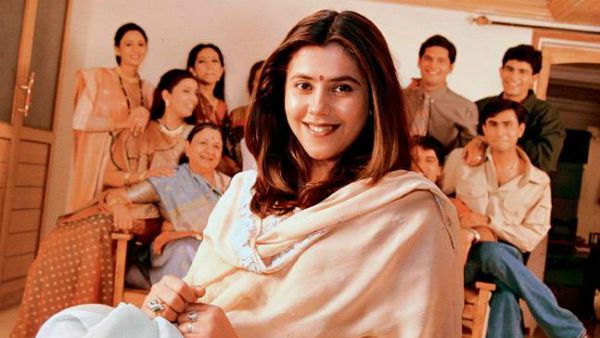 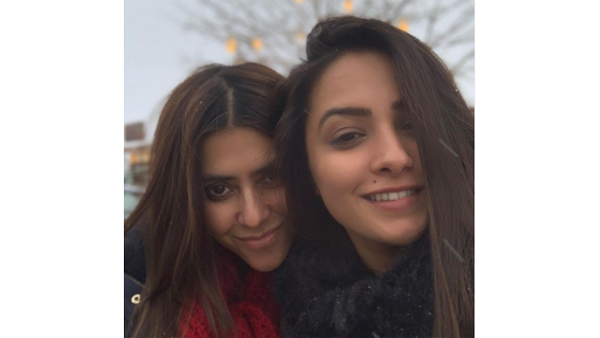