The second wave of COVID-19 is affecting all sectors of India. Because of the spike in COVID-19 cases, several states have imposed lockdown to control the spread of the virus. Amid this pandemic, several rallies and public gatherings have been taking place in states like West Bengal, Uttarakhand, Telangana and so on. But netizens are trolling celebs for posting vacation pictures on their respective social media handles.

For the unversed, in the last few days, a lot of actors had been to the Maldives to enjoy their free time. However, netizens criticised them for going on vacations amid these tough times. Recently, popular actress Donal Bisht, who is known for being vocal about several issues, has come out in support of the celebs and slammed the rallies that are taking place in several states amid the COVID-19 pandemic.


In an exclusive interaction with Filmibeat, Donal Bisht said, "Although travelling from India to the Maldives has been restricted now, a lot of actors maybe wanted to get away because the shooting has any which way stalled. So, what's wrong in that? I'm sure even there, they maintained social distance. It's not like they're hosting huge gatherings there. The situation didn't get worse because of actors vacationing, but due to all the rallies and other activities. Instead of questioning actors vacationing, question the rallies that were carried out. Four people vacationing in the Maldives is nothing compared to lakhs of people gathering for rallies."

Also Read : Exclusive! Abhishek Bachchan's Co-Star From Dasvi Arun Kushwah Reveals He Was In Depression For 8 Months
The young actress firmly said that the rallies and unnecessary public gatherings should be stopped in the country. "I think it's high time that we started focusing on the real issues that are causing the virus to spread so rapidly. All public gatherings, no matter what cause they are for, should be stopped," Donal added. 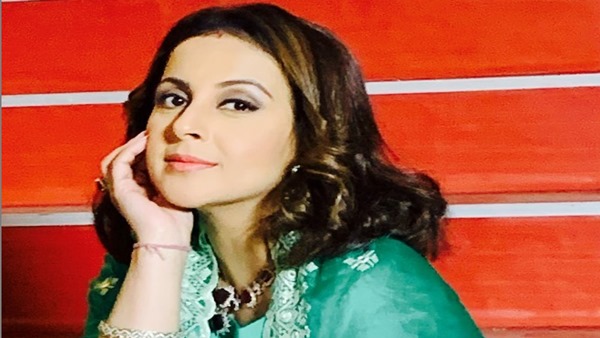 Talking about her upcoming projects, Donal Bisht will be seen in Sunil-starrer bilingual film (Kannada and Telugu), Dare To Sleep. She is currently at her home in Mumbai and waiting to resume the second schedule of the film.