Fathers are considered as pillar of strength and backbone of the family. They provide unconditional love and support to the family. Most importantly, they are considered as their kids' best friends, especially for their daughters. To acknowledge their dedication and contribution, Father's Day is celebrated across the globe today (June 20). On this special occasion, we bring you some of the coolest dads in the television industry.

Arjun Bijlani is super active on social media and keeps sharing some super cool pictures and videos along with his son Aryaan on his Instagram account. The father-son duo look super stylish and are a perfect jodi! Arjun calls his son his lucky charm, as he bagged some big projects like Meri Aashiqui Tum Se Hi and Naagin after he was born. He had also said that his son has brought a lot of positivity.

Shabir Ahluwalia has two sons- Ivarr and Azai. Despite his busy schedule, he doesn't miss a chance to spend time with his wife Kanchi Kaul and kids. His wife keeps sharing few outing pictures and videos, in which the actor is having fun with kids.

Kapil Sharma has cute daughter Anayra. The actor sometimes shares pictures and videos on his Instagram and we can't take our eyes off this adorable father-daughter jodi. 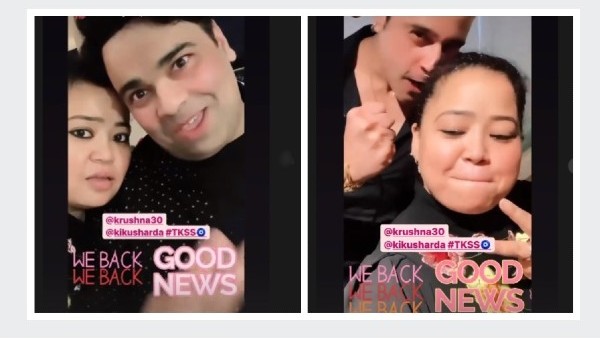 The Kapil Sharma Show: Bharti Singh Reveals Discussions Are On & The Show Might Begin In July Or August

Iss Pyaar Ko Kya Naam Doon actor Barun Sobti, who has a baby girl Sifat is enjoying parenthood phase. He had also shared a few pictures and videos on his Instagram account and we can't take our eyes off this cute father-daughter duo. 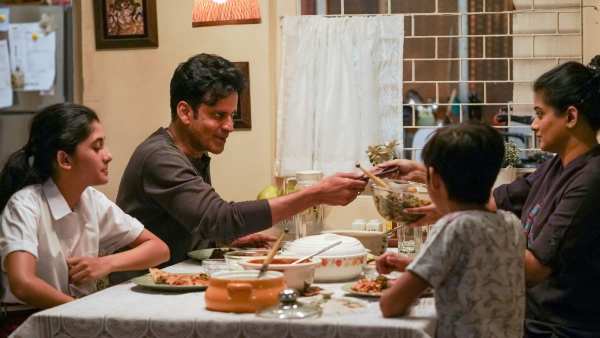 Father's Day 2021: The Family Man's Srikant Tiwari Is One Of The Coolest Dads On Television

While Nakuul Mehta and Jankee welcomed baby boy on Sufi on February 3, 2021, Mohit and Addite Malik became proud parents of baby boy Ekbir on April 29, 2021. Although both actors have just shared glimpses of their babies, the pictures and videos prove that they are dotting fathers. In fact, Nakkul is seen singing along with Jankee for his son. Isn't it cool?

While Karan Patel and Ankita Bhargava were blessed with a baby girl Mehr on December 14, 2019, Anita Hassanandani and Rohit Reddy became proud parents of baby boy Aarav on February 9, 2021.While this picture of Karan holding his adorable baby in his arms and pecking a kiss on her cheek shows sweet side of the actor, Rohit's picture with his son is too cute to ignore.