Punyashlok Ahilyabai makers recently made a shocking revelation about Kinshuk Vaidya. For the unversed, the Shaka Laka Boom Boom actor was roped in to play grown-up Khanderao Holkar in Punyashlok Ahilyabai. However, before starting the shoot, he opted out of the Sony TV show and decided to be a part of the other show. Hence, the makers have now roped in Gaurav Amlani for the role of Khanderao Holkar, who was a husband of Ahilyabai Holkar.

While speaking about the issue, producer Nitin Vaidya told ETimes TV, "We worked hard on the upcoming storyline and the introduction track of the grown-up Khanderao. A contract was signed with Kinshuk. However, he chose to take up another project and told us that he wanted to opt-out of the show. Therefore, we have roped in Gaurav to play the part now. We have also informed CINTAA (Cine And TV Artistes' Association) of Kinshuk's unprofessionalism."

On the other hand, Gaurav Amlani is very happy and excited to be a part of the show. Let us tell you that the actor was not in a condition to shoot an audition as he was down with viral. However, the makers were in a hurry to finalise their new Khanderao Holkar. Hence, he shot the audition video and sent it to the makers. After five days, he signed the contract.

When asked about the issue between Kinshuk Vaidya and Punyashlok Ahilyabai makers, Gaurav Amlani said, "I have no clue about what happened between the actor, who was finalised before me, and the team. I am more excited to see the design of destiny. They say daane daane par likha hai khaane wale ka naam waise hi harr role par likha hai usko nibhaane wale ka naam." 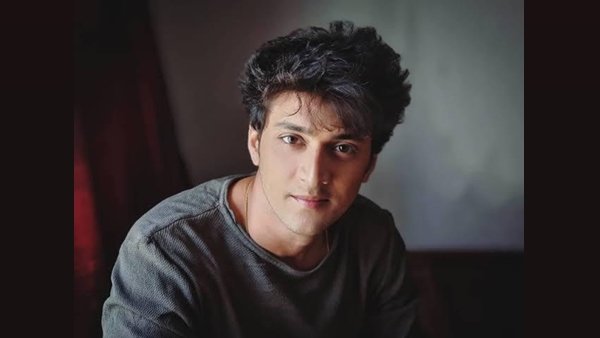 Interestingly, the actor also praised Aditi Jaltare and Krish Chauhan, who played the role of child version of Ahilya and Khanderao in the show. "It will be a challenging task as the audience gets attached to the actors. I hope both Aetashaa and I strike a chord with the audience and win their appreciation," Gaurav said. 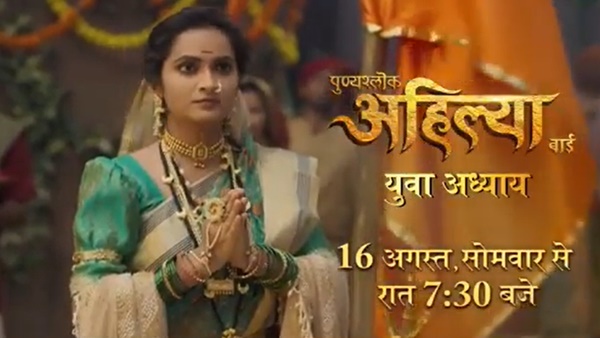