Imlie has been hitting the headlines since its inception for various reasons. The show that starts Gashmeer Mahajani, Sumbul Touqeer Khan and Fahmaan Khan in the lead roles, was in the news recently for Gashmeer's exit. It was said that Gashmeer, who plays the role of Aditya Tripathi, had put down his papers and will stop shooting after mid-January.

Apparently, the actor has shot has last episode and reports suggested that Ishq Mein Marjawan 2 actor Manasvi Vashist will be replacing him on the show. However, the latest report suggests that the show will undergo major changes in the coming days and the show will shift focus on Imlie.


As we can notice that the makers have already made changes in the montage of the show. Previously, Imlie's poster had Imlie, Aditya and Malini, but the new montage has only Imlie.

As per India-Forum's report, the makers and the channel have made a few important creative changes in the show after Gashmeer's exit. The report even stated that the future story of the show will entirely focus on Imlie and her inspiring journey and only her character will get prominence.


Apparently, eventually, most of the family members from the Tripathi family might slowly fade-out as the story shifts focus on Imlie.

Well, now we wonder if there will be any replacement for Gashmeer! 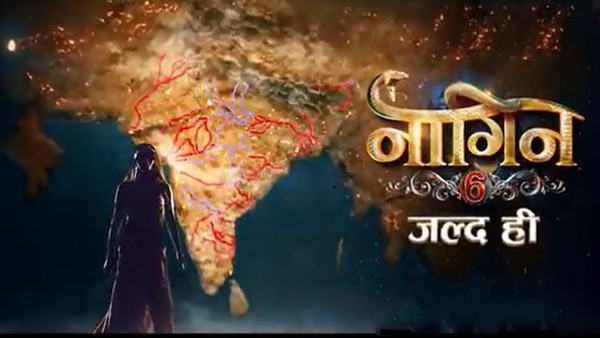 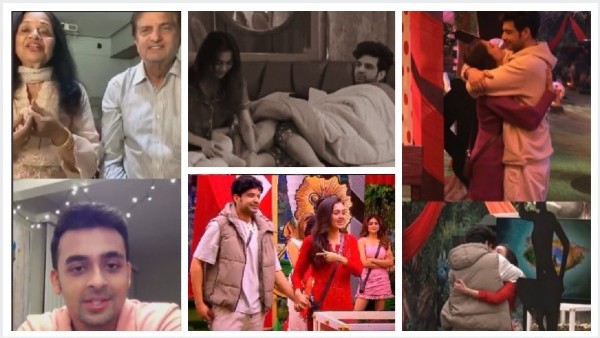 Meanwhile, Gashmeer took to social media and revealed the motion poster of his film Vishu, which is directed by Mayur Madhukar Shinde and produced by Babu Krishna Bhoir. The film is all set to release date on 1st April 2022.