The latest TRP ratings for the Week 36 (September 3- September 9, 2022) are out. Top 5 shows have retained their places on the BARC chart. Kundali Bhagya witnessed a jump. While Naagin 6 is out, Superstar Singer Season 2 Finale has entered the BARC chart. There are no changes among channel- Star Plus and Colors TV have retained their top 2 places. Take a look at top 10 shows and top 7 channels.

Anupamaa, Ghum Hai Kisikey Pyaar Mein and Yeh Hai Chahatein have retained their top three places. The Star Plus' shows have managed to get 2.8, 2.5 and 2.0 ratings, respectively.

Other Popular Shows That Are Not On TRP Chart

Other popular shows that are not on TRP chart are- Colors' Naagin 6, Khatron Ke Khiladi 12 and Udaariyaan have managed to get 1.5 ratings each; Star Plus' Ravivaar With Star Parivaar and Pandya Store have managed to fetch 1.3 and 1.5 ratings, respectively; and SAB TV's Taarak Mehta Ka Ooltah Chashmah has got 1.4 ratings. 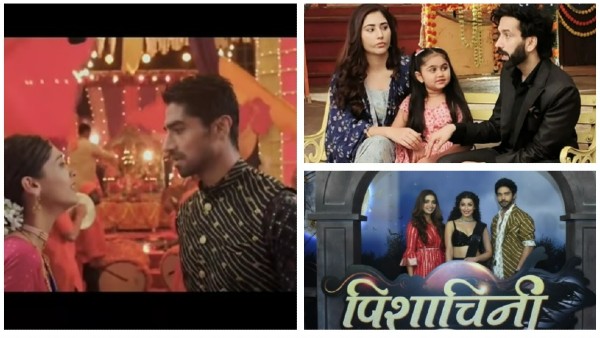 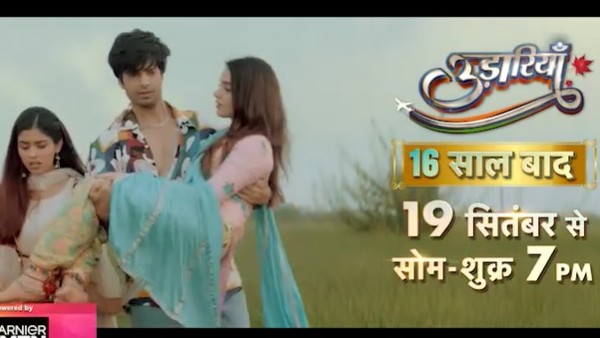 Udaariyaan: Twinkle Arora AKA Nehmat & Sonakshi Batra AKA Naaz Thrilled & Excited To Be A Part Of The Show