Indian comedian and Great Indian Laughter Challenge season 1 participant Parag Kansara passed away on Wednesday (October 5). Parag Kansara was a native of Vadodara, Gujarat, and died of a heart attack. Sunil Pal, a close friend and fellow participant in the show with Parag, announced his death on his social media pages. 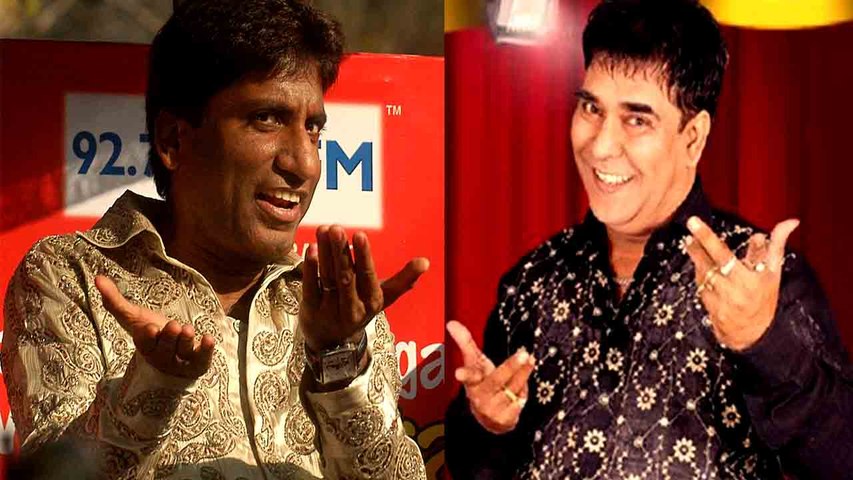 While sharing the news in a video message, Pal broke down and said, "Another stunning revelation has emerged from the world of humour. Our fellow contestant in the Laughter Challenge, Kansara Ji, is no longer with us."

"We used to laugh a lot with Kansara. Parag Bhaiya is no more in this world. A few days ago, Deepesh Bhan and Raju bhai both passed away. One comedian after another is leaving us," he added. Saddened at the comedian's death, Sunil further talking about the unexpected deaths of his friends, he said, "What is this? Has the comic world caught the evil eye? I don't know why the people who make everyone laugh and their families are going through this... One by one, the pillars of comedy are moving away from us (sic)." See post here

"My Friend # Laughter Artist # ParagKansara is no longer Rip," Sunil Pal captioned his post. Fans reacted to the news and paid their condolences to Parag. "Vryyy saddd... RIP Parag bhai... met him last at Raju Bhai' Condolance Meeting", one fan wrote, while another commented, "Om shanti", and another fan wrote, "Rip"

Meanwhile, another fellow Laughter Challenge contestant, Ahsaan Qureshi, took to Instagram to inform his fans about Kansara's demise. He also mentioned that his last rites were performed in his hometown, Vadodara, on Wednesday (October 5). Sharing an old image with Kansara, Qureshi wrote in Hindi, "Om Shanti Another dear friend, comedian Parag Kansara of Vadodara, Gujarat, left this world. Last meeting was at Raju Bhai's condolence meeting Parag was in top six of The Great Indian Laughter Challenge season-1. May the soul rest in peace and give strength to the family to bear the loss. The last rites will be performed today at 4 pm in his city, Vadodara (sic)."

This comes as another shock for everyone following the passing of renowned comedian Raju Srivastava, who was also a Laughter Challenge participant. Srivastava had been in AIIMS for more than a month after he suffered a heart attack while working out at the gym. His cremation was held in Delhi and was also attended by several celebrities from the comedy community, like Bharti Singh, Kapil Sharma, Sunil Pal, Ahsaan Khureshi, and others.