Raju Srivastava suffered a heart attack two days ago while working out in a gym. The ace comedian was admitted to AIIMS in Delhi and he underwent angioplasty. However, his condition worsened and he was put on a ventilator.

Raju’s friend Dr Aneel Murarka told ETimes TV that the comedian’s brain has not been responding to the treatment and that he is still on life support. Now, Shekhar Suman has also given an update about Srivastava's health update on his Twitter account. The actor revealed that the comedian has been unconscious for the last 46 hours. 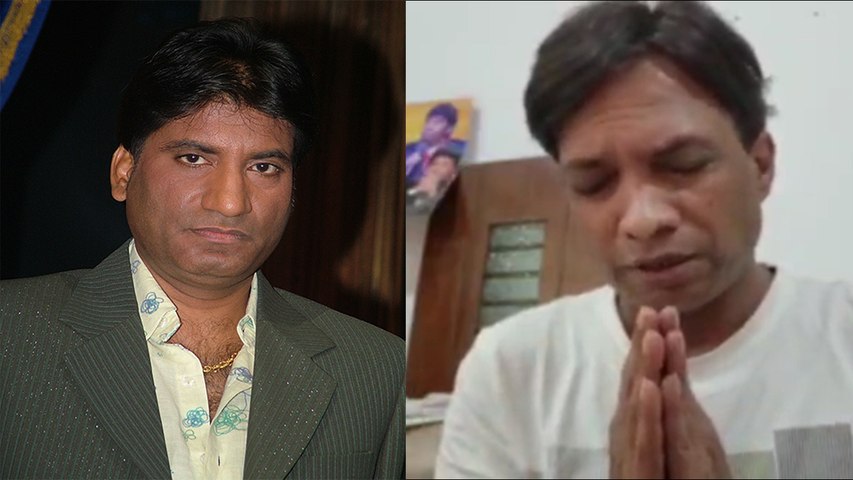 He took to his handle and urged fans to pray for Raju’s health and speedy recovery. Shekhar tweeted, "Raju Srivastava hasn't regained consciousness in the last 46 hrs..plz all Indians pray hard for his recovery. We can't afford to lose this gem. Im sure he is going to come back. God is great.Har Har Mahadev."

Meanwhile, in another tweet, Shekhar spoke about his recent meeting with Srivastava and shared that they met on the sets of Sony TV’s India's Laughter Champion, where Raju was a special guest for one of the episodes. He revealed that they had a long conversation about life and how shocked he is that such a thing happened.

Suman wrote, "Praying hard for the quick recovery of Raju Srivastava.He is in a serious condition after a heart attack and has been put on the ventilator. Just a fortnight ago he performed for my show India's Laughter Champion. We had a long talk about ev thing in life and now suddenly this (sic)."