The upcoming episode of Lock Upp is all set to witness one of the biggest fights of the season. Wildcard entries Zeeshan Khan and Azma Fallah get into an ugly altercation after the latter tried to destroy his personal belongings.

The fight took place after Azma took hold of Zeeshan’s shoes and in the pretext of washing her pillow. However, she was taking his shoes to throw them away and Zeeshan realised that it was his shoes when Nisha Rawal pointed it out to him. Azma then went ahead and threw the shoes in the dungeon. This resulted in Zeeshan losing his cool and he got even by throwing Azma’s suitcase in the dungeon very badly.


The fight kept getting worse with time as Azma then brought a garbage bag to put on Zeeshan’s bed but the latter kept blocking her. An angry Zeeshan told Azma that she won’t be able to afford those shoes in her entire life. In the meantime, Ali Merchant was seen helping Zeeshan in blocking Azma. 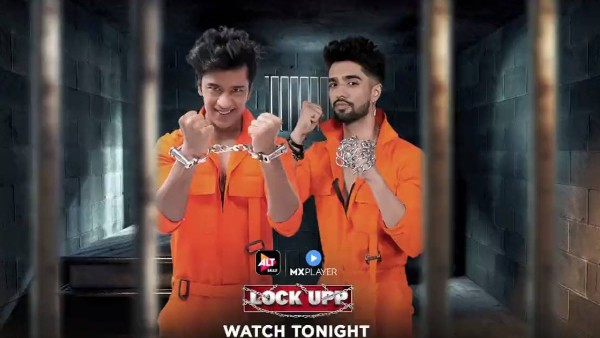 This was followed by Nisha coming in between to pacify the fight and calm down both Azma and Zeeshan. However, they were in no mood to stop but Nisha was successful in taking away the garbage from them.

And then, Azma crossed all the limits as she spat on Zeeshan’s bed. She also took his towel and he flipped over Azma's bed whilst calling her cheap. In between, a fight also broke out between Nisha and Mandana Karami as the latter said that Nisha was supporting Azma, while she wasn’t. 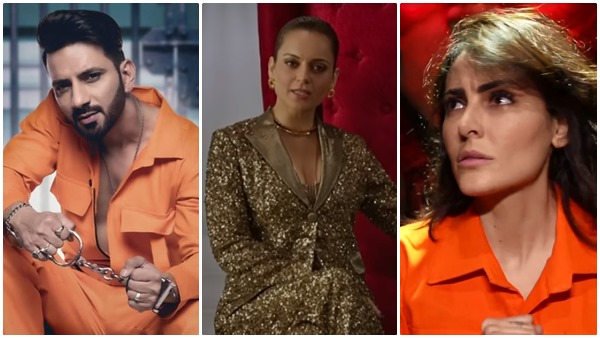 It must be noted that the fight between Azma and Zeeshan broke out because last night, the beauty blogger talking while Zeeshan wanted to sleep. Even after his many requests, Azma didn’t stop and they had a spat during which Zeeshan called her a piece of sh**.