Story: After picking up the Tesseract in Avengers: Endgame, Loki fled to a different location. However, he does not get far as he is arrested by the Time Variance Authority (TVA) for breaking the true timeline. He is taken to the TVA headquarters to stand trial for his.

Review: Loki very clearly is a tribute to the God of Mischief played by Tom Hiddleston. The series in the first episode makes it pretty clear that this is the end of the road for him, his character and his storyline in the true timeline. We may never see Loki again and the show begins with a title tribute to the character that everyone has come to understand and love in a decade's time.

Loki is also the last series that would mourn the death of the characters in Phase three. The MCU series WandaVision, The Falcon And The Winter Solider and Loki have been the stepping stone for Phase four for the MCU.

The show starts with the moment Loki comes in contact with the Tesseract while the Avengers are trying to take it back to their timeline. We also get several glimpses of the fallen Avengers- Iron Man, Captain America and Black Widow. Loki vanishes into a different timeline to escape from Thor and drops into a desert, and before he can cause any damage, he is captured by the TVA and led to the headquarters.

At the headquarters, Marvel tastefully takes advantage of the fact that Loki isn't aware of the TVA and presents an infomercial about the Time Keepers and their role in the true timeline, answering the entire history within a few minutes and answering several theories about how the timeline works. 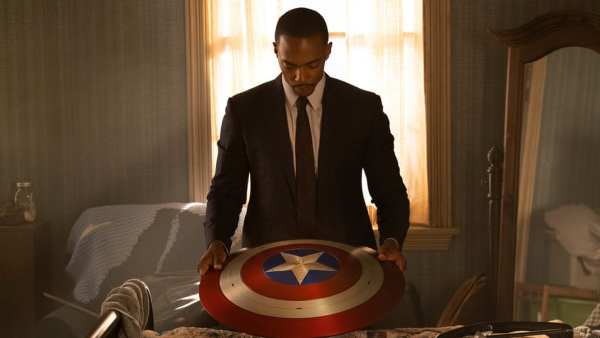 The Falcon And The Winter Soldier Episode 1 Review: Sam & Bucky Are Lost Without Captain America

Soon after we see Mobius M Mobius, a TVA agent who is following traces of a dangerous variant (someone who is on the run from their timeline). But as soon as he finds out Loki has been captured, he returns to the TVA HQ and saves him from being killed. We get a quick moment of Loki perfectly being himself and trying to blame his mishaps on the Avengers, which obviously does not work on the Time-Keepers.

For the rest of the episode, Mobius takes his time in trying to convince Loki to come to the good side. One good thing that he can do before he has to return to his timeline, which will lead to his death. The 43-minute episode starts with Loki, the God Of Mischief and ends with the Loki everyone knew at the end of Avengers: Endgame.

Tom manages to surprise with several vulnerable moments that used to look uncharacteristic on Loki, but now fit right it. On the other hand, Owen Wilson is classically charming, as he has always been, the quiet one with a smart mouth. Both have terrific chemistry that works with a screenplay that lets the actors take the forefront.

The episode hardly had any other characters on-screen or moved many locations, still, the two main actors fill the presence keeping the audience hooked. There are high expectations in each episode for the show, not just in terms of the plot but also Loki's storyline. If this is the end for his character, fans wouldn't find anything else worthy for the 'King of Space'. 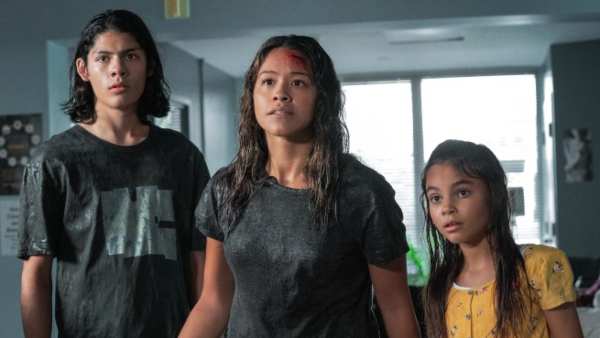 Overall no matter the case, the trickster cannot be trusted. While TVA is a place where magic does not exist and even infinity stones are useless, Loki has already shown us he is capable of plenty. Loki has realised the only thing supreme in the entire world are the Time Keepers, the 'lizard like creatures' who get to decide it all.