The division bench of Justices SS Shinde and NJ Jamadar of the Bombay High Court has stayed an investigation against the owner of the SonyLIV app, Sony Pictures Network India Pvt Ltd. According to reports, Karad Urban Co-operative Bank (KUCB) filed an FIR for offences of defamation under the Indian Penal Code, violation of Trademarks Act and Information Technology Act.

Scam 1992 directed by Hansal Mehta, currently streaming on SonyLIV is about Indian stockbroker Harshad Mehta, known for his involvement in the 1992 Indian securities scam. He was also known as an infamous as a market manipulator. The show followed his raise as a stockbroker and his fall after several cases were filed against him.

According to the complaint, KUCB has claimed that the bank's trademark logo displayed in one of the episodes similar to KUCB's logo has caused serious damage to the 'financial, commercial and social reputation' of the bank.

Advocate Shirish Gupta, representing the OTT platform, told the court that the scene having the logo appeared only for 3 seconds and stated that trademark infringement sections cannot be invoked as law states it should be for the purpose of trade. 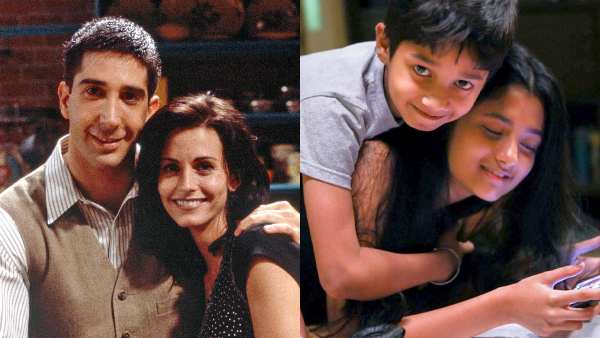 He added, "Here there is no trade. This is only a show for the purpose of entertainment. An investigation here is being done by a police inspector whereas the power cannot be delegated and it has to be done by a senior officer not less than the rank of Deputy Superintendent of Police under the trademark act."

Scam 1992 based on the book titled The Scam: Who Won, Who Lost, Who Got Away starred Pratik Gandhi, Sharib Hashmi, Shreya Dhanwanthary, Hemant Kher and Nikhil Dwivedi in lead roles.