The Family Man 2 actor Shreya Dhanwanthary recently opened up about the pandemic and expressed her concern over the country's weak medical infrastructure. The actress said that she is flustered with the continued silence on the government's part despite numerous deaths in the country.

Dhanwanthary said that she didn't believe the virus was going anywhere anytime soon, so was not shocked when the second wave hit. "What has been shocking is the way it was handled and how unprepared we seem to have been. Even today, we haven't had anyone come and talk about the lack of medical infrastructure and facilities. Not a single person has come up and said that, 'Yes, you're right. We screwed up. Let's do better. We will do better'. All we've heard is people assign blame and point fingers," quoted Hindustan Times.

The Scam: 1992 actress also pointed out that most of the system aids capitalist manipulations with "egregious amounts of bills, availability of medicines that put people in harm." She added that the only reason people are talking about it is because of the age of internet, but the system has failed everyone for many years and continues to do so in rural India.

"It has been failing in so many other ways. Just because it has affected us, we're noticing, and talking about it. But it has been failing the villages and tier 2 cities for many years. It has never been there for them. There's also a big disparity against people who can't read and write English," Shreya said. 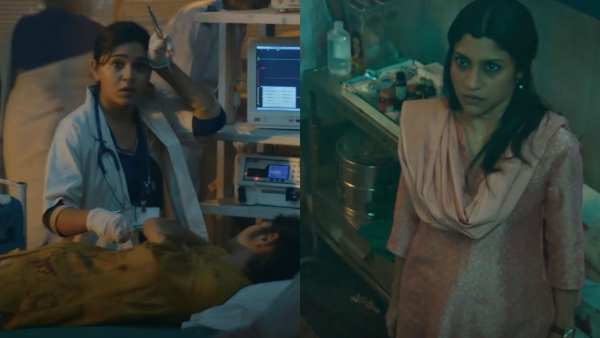