"Squid Game" creator Hwang Dong-Hyuk says it is the "happiest moment" of his career to see his Netflix show's receive four nominations at the 28th Screen Actors Guild (SAG) Awards.

The Korean language show bagged nominations in the television categories for best drama ensemble, best stunt ensemble, best actor for Lee Jung-jae and best female actor for Jung Ho-yeon. The survival drama series was one of the biggest shows from the streaming service last year.

It clocked over 100 million views in less than a month of its debut in September 2021. "As the director of 'Squid Game', today has to be the happiest moment. I am reminded of all the days spent on first meetings with the cast, the auditions, visiting theaters to see their performances, the script readings, rehearsals and the days on set... I want to truly thank not only the cast who have been nominated today but also all of the supporting and the near-300 background talent.

"'Squid Game' would never have been what it became without the devotion and hard work of every single one of you. You deserve all the glory and credit," Hwang said in a statement to Entertainment Weekly. The nine-part show follows 456 people struggling with debt in Seoul who sign on to play a series of deadly competitions based on Korean children's games, the winner of which will receive 45.6 billion won (USD 38 million). 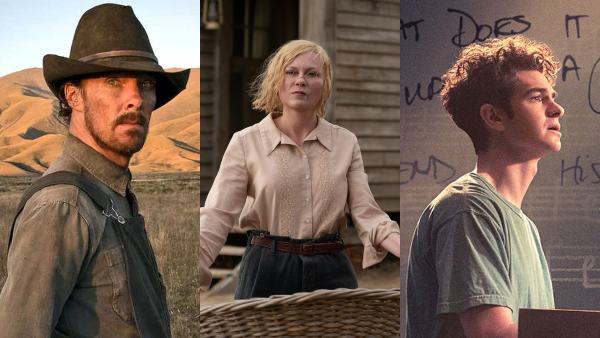 "I vividly remember the precious moments we shared together, putting in all the hard work to film the intense six rounds of games. On top of the unforgettable memories we shared, today's SAG Awards nominations will forever be remembered as a precious and touching moment.

"Thank you so much to the members of SAG-AFTRA. I am also so humbled and want to share this moment with all the fans of Squid Game who have faith in justice and love, we as people cherish," the poplar actor said. In best actor (drama) category, Lee Jung-jae is nominated alongside "Succession" stars Brian Cox, Jeremy Strong, Kieran Culkin and "The Morning Show" actor Billy Cudrup. Jung Ho-yeon, who played Player 067 Kang Sae-byeok, said she is "truly grateful" for her nomination.

"I am truly excited for the best ensemble nomination, which has made all of our team's time spent together on 'Squid Game' even more valuable. Working on this series, and acting for the first time, I thought about how creating something 'together,' and 'as an ensemble' just might be the true value of our society.

"I feel empowered to be reminded of how 'together' is more precious than a solo achievement. I am truly grateful! I'm also reminded of our best stunt team, being nominated for the best stunt ensemble nomination," she said. 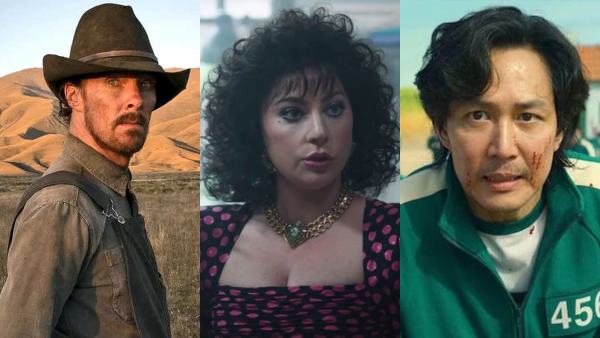 SAG 2022 Nomination List: Squid Game Creates History, House Of Gucci & The Power Of The Dog Gets Most Nods

Jung Ho-yeon also sent her best wishes to fellow nominees -- Reese Witherspoon and Jennifer Aniston of "The Morning Show", Sarah Snook of "Succession" and Elisabeth Moss of "The Handmaid’s Tale". The 2022 ceremony of Screen Actors Guild Awards will be held on February 28.