Sai Pallavi, the only actress who has no haters, is celebrating her birthday today (May 9). Wishes have been pouring in for this actress who has never ever disappointed her fans with performances. Rightly, Sai Pallavi is an actress who gives due importance to performance-oriented roles and her impressive filmography is a befitting support to that statement.

On the special day of her birthday, we are going to talk about one of her upcoming films, which none of her fans from the Telugu film industry should miss out to watch. Are you thinking which film we are talking about? Read to know the exciting details.

While her next big release in Telugu is expected to be the dubbed version of NGK, the Suriya starrer, there is one more film worth waiting for. Yes, we are talking about the Telugu dubbed version of the Malayalam movie Athiran.

In Athiran, Sai Pallavi essays a character named Nithya and she has been paired opposite Fahadh Faasil. The film that has already released in Malayalam, has won rave reviews from all quarters and has emerged as a hit.

Sai Pallavi's performance has been winning praises from the audiences and the critics. It is definitely one of the best performances of the actress so far and she has portrayed the role of an autistic with perfection. It is not an easy role to play and the reviews say that she has carried off the role extremely well.

As you all know, Sai Pallavi is one of the finest dancers that the film industry has ever seen. She has often amazed us with her breath-taking moves. In Athiran, she is sure to stun you all with the way in which she has tried her hands on martial arts. The Kalaripayattu scenes portarayed by her is said to be the major highlight of the film. 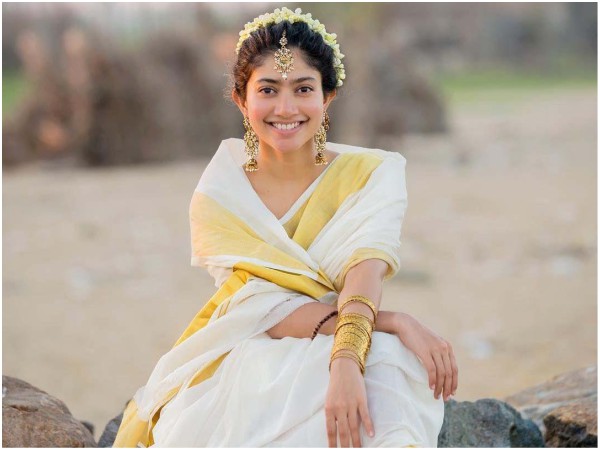 READ: Sai Pallavi To Take A Very Bold Step For Her Next Movie? Deets Inside!