Of lately, a lot of rumours were doing the rounds about Pawan Kalyan's upcoming project, #PSPK28. After the buzz about the female lead and the title of the film, the recent to join the list is Harish Shankar's probable project before PSPK28.

Recently, production company 14 Reels Plus announced teaming up with the Gabbar Singh director for a film. Following the announcement, the fans started wondering if the project would delay Power Star's PSPK 28. There were also rumours that Pawan Kalyan might take a lot of time to wrap up his projects with Venu Sriram and Krish, following which Harish has decided to go for a short venture before PSPK28.

It was said that wrapping Krish's yet-to-be-titled project might take longer than expected due to its visual effects related shots. However, Harish Shankar has rubbished the rumour, and has eventually put them to rest with his recent tweet. Responding to a fan's query about his next project, Harish said, "Thammudu ..... Power Star movie script work and music work under progress !! #EPPK28 Thumbs upThumbs up Nenu kooda mee lanti Fan ani marchipoku !!"

Indeed, the tweet has brought a sigh of relief to the fans who are waiting for the terrific collaboration of the actor-director duo after 8 years of Gabbar Singh. Devi Sri Prasad, who was also a part of the 2012 movie has been roped in to compose music for the big project. The director took to Twitter to announce his entry in the movie, touted to be an action-thriller.

On a related note, earlier, the director reportedly said that the title of the film is yet to be finalized, and will be announced only once it is confirmed. There was also buzz that Malayalam actress Manasa Radhakrishnan has been approached by the makers to essay the female lead. But, an official announcement has not been made about her inclusion yet. 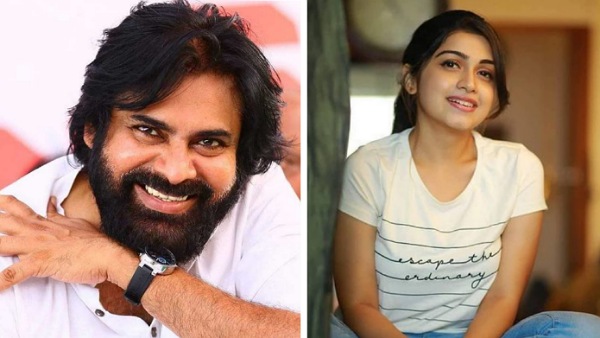 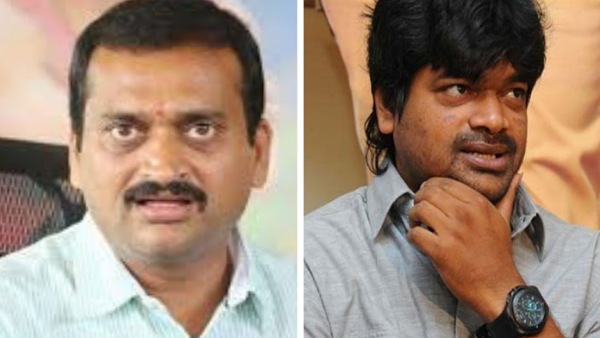