Vijay Deverakonda's last release World Famous Lover bombed at the box office. However, the actor has 3 to 4 films in his hands. Apart from good acting skills, the Arjun Reddy actor is quite famous amongst fans for his handsome looks.

Vijay is currently busy shooting for Puri Connects and Dharma Productions' joint venture. Directed by Puri Jagannadh, the pan-India project also stars Ananya Panday as the female lead. Amidst all, being a joint producer of the film which is tentatively titled Fighter, Karan Johar tied down the World Famous Lover actor with some conditions.

According to the report, the Dear Comrade star can't sign any film until the release of Fighter. KJo wants Vijay Deverakonda to stay focused on the film and doesn't want him to sign any other movie while filming. 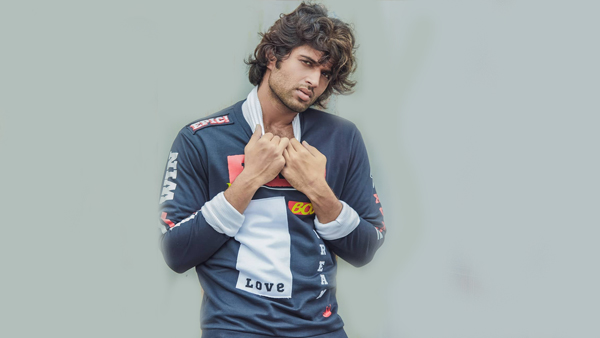