Director Prashanth Neel is indeed a busy bee these days, as his KGF: Chapter 2 team resumes shooting its final schedule. Recently, his picture with the lead actor of the movie Yash had gone viral on social media that thrilled the fans and followers of the duo.

Well now, looks like the Telugu audience are highly awaiting the director's mass entry in Tollywood with his films with Jr NTR and Prabhas respectively.

Interestingly, a movie buff quizzed Prashanth about his upcoming project with the actors and asked who would he choose first for his next. He asked, "Prabhas first aa, NTR aa cheppaledu inka" (You didn't reveal if you are choosing Prabhas or NTR first). To this, the director replied that his upcoming projects will only be announced after his commitment towards his current film KGF: Chapter 2 ends.

Prashanth About His Next Project

He tweeted back, "Future projects will be announced only after my responsibility towards #KGFChapter2 ends. Thank you!!" Well, with the response the audience are hoping that Prashanth completes all his commitments with the current project as soon as possible, and announces his film with the Tollywood stars.

As per reports, Prashanth Neel, who is well-known for his action films, will go for an unusual story based on music and dance. It is also said that Tarak will be learning the dance form Kuchipudi for the big project. The highly-anticipated movie will go on floors in 2021 and will have a pan-India release. On the other hand, Prabhas-Prashanth Neel's project will be an action thriller. More details about the film are yet to be revealed by the makers. 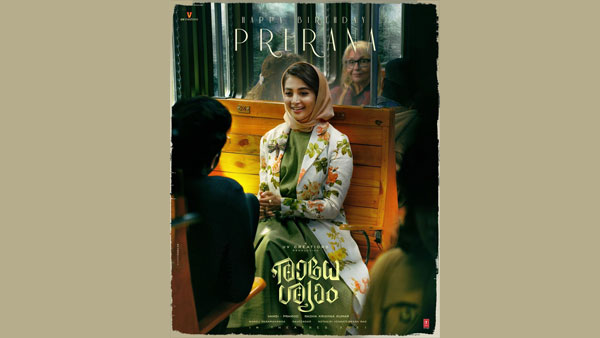 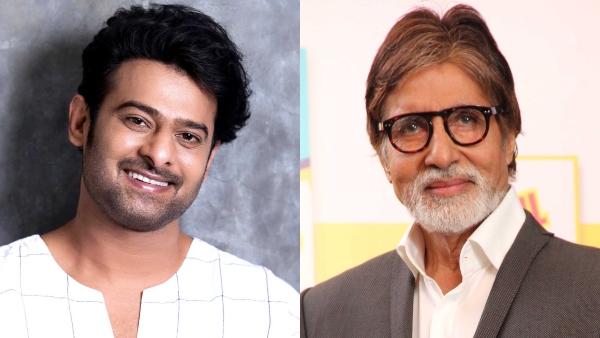 Prabhas Wishes Amitabh Bachchan On His Birthday; Will Be Seen Sharing Space In Their next