Just the other day, we had told you that Mahesh Babu is likely to team up with Trivikram Srinivas after he finishes shooting for Parasuram's directorial venture and before joining the sets of SS Rajamouli's film. But it looks like, there is one more filmmaker who might join hands with the Telugu superstar post the lockdown period gets over.

Well, if the latest grapevine is true, then Sandeep Reddy Vanga is planning to approach Mahesh Babu again for a film. Not too long ago, the two were in talks for a project, but sadly things didn't materialize back then. However, Reddy has now come up with a new script and is all set to narrate it to Mahesh Babu. According to Telugu Cinema, the young director has already got in touch with the Maharshi hero and the latter has even agreed to hear his narration.

So once the lockdown gets lifted, Sandeep Reddy Vanga will meet the 44-year-old star for a script narration, and if Mahesh ends up liking the story, he may very well work with the Arjun Reddy director, before moving on to Rajamouli's venture. Yes, you heard that right. This also means that Mahesh may have three releases before his ambitious film with the Baahubali director makes its way to the cinema halls.

If that happens, then we are pretty sure the fans won't be complaining at all. After all, once Mahesh starts shooting for Rajamouli's movie, they'll have to wait for at least a year or more for it to arrive in theatres. So if Mahesh does collaborate with Sandeep, it's a win-win situation for all. Right guys? 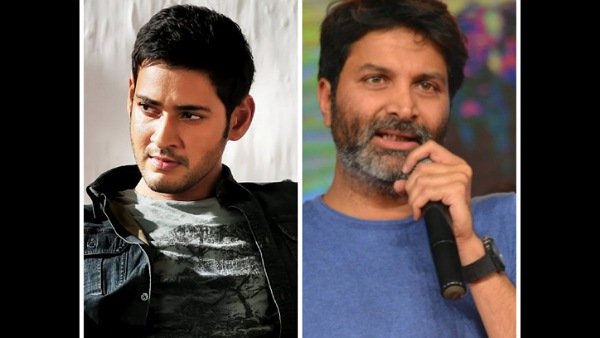 Before Working With SS Rajamouli, Mahesh Babu To Do A Film With THIS Director!