Sai Dharam Tej is all set to work with Sukumar in a mystical thriller, directed by debutant Karthik Varma Dandu. The 33-year-old actor announced his 15th film today on Twitter.

Sharing his excitement about being a part of a completely new genre, the Patel On Sale actor wrote, "Trying a new genre is always exciting. That too in association with one of my favorite movie maker Sukumar garu makes it all the more special. #SDT15 is a mystical thriller produced by @SVCCofficial and @SukumarWritings Directed by @karthikdandu86."

In the announcement poster, one can see, astrological representation of a star with an eye. The poster is indeed generating curiosity amongst the fans. #SDT15 will be produced by Sukumar and BVSN Prasad under Sukumar Writings and Sri Venkateswara Cine Chitra. Interestingly, the screenplay will be written by Sukumar and story has been originally penned by the director, Karthik Varma Dandu.

Sai Dharam Tej will be seen in two projects ahead of #SDT15. He is currently busy shooting for Solo Brathuke So Better, which is being helmed by Subbu. Produced by BVSN Prasad, the film also stars Nabha Natesh as the female lead. Sai Dharam Tej's next film will not release anytime soon due to the Coronavirus pandemic. 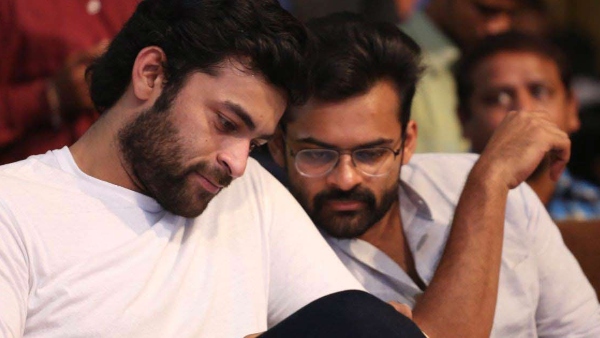 After wrapping up Solo Brathuke So Better, Sai Dharam Tej will start shooting for Deva Katta's untitled film. #SDT14 is said to be a socio-political drama, in which Sai is reportedly portraying the role of a young IAS officer. As per reports, Ramya Krishnan has also been approached to play a significant character in the intense drama. 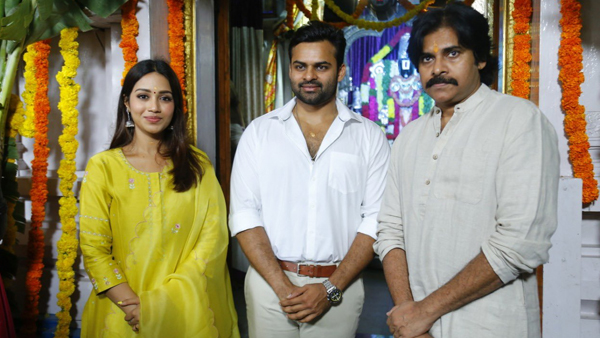 On a related note, Sai Dharam Tej was last seen in successful films like Chitralahari (2019) and Prati Roju Pandage (2019).