SS Rajamouli is having the best time of his life both professionally and personally. The star director, who first grabbed attention from all over the world through Prabhas starrer Baahubali 1 & 2, has cemented his position as one of the best directors in the world of cinema with his latest film RRR. The Tollywood director now hit the headlines for a good reason. He was given the honour of Best Director award at the New York Critics Circle Award. 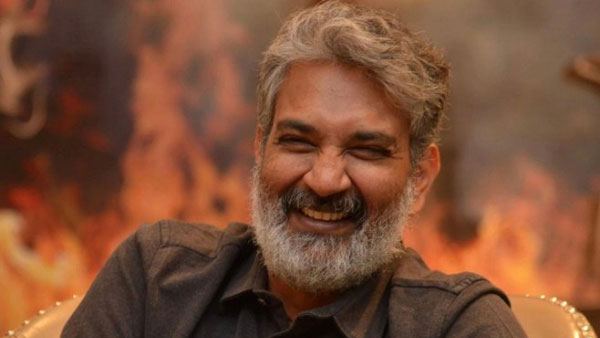 Rajamouli, who is currently in the United States of America, is taking part in several award shows, events, and conferences to share and broaden his knowledge about world cinema. He was also an official member of the Creative Artists Agency in New York, one of the biggest Entertainment and Sports firms.

RRR is the story that brings together two celebrated flag bearers of the Indian freedom struggle. Komaram Bheem, and Alluri Sitarama Raju, played by Jr NTR and Ram Charan respectively, were depicted as two warriors belonging to the same era, who revolt against the British for a cause and bring their empire down.

Jr NTR and Ram Charan became popular actors after the larger-than-life platform the film was showcased on. They got an appreciation for their hard work and earned thousands of fans from all parts of the world. 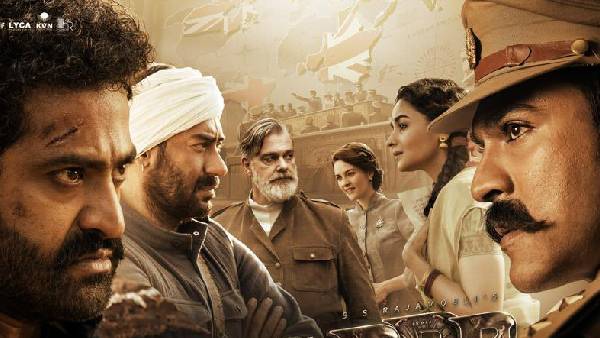 On the other hand, RRR has been nominated under several categories for the prestigious Oscar awards. The director is one of the busiest even when he is not currently shooting. He has had a great reception from all over the world for RRR. The film was released in Japan recently and became the second Indian film to top the box office after Rajinikanth's Muthu.

On the work front, Rajamouli has been working on his next with Superstar Mahesh Babu, referred to as SSMB 29, an action-adventure film on the lines of Indiana Jones. The movie will be set back in time to suit the theme and genre. His father, writer Vijayendra Prasad is working on the story and script for now. Rajamouli is speaking at large about SSMB 29 on international avenues.