Lisa Haydon, has braced the cover page of Harper's Bazaar Magazine for the June 2016 issue, and the leggy lass, looks smoldering hot in all the pictures. Bazaar Magzine, has showcased Lisa in both colour and black & white pictures. The black and white pictures will make you stare at them for minutes!

The introduction to Lisa Haydon on the cover page of Harper's Bazaar Magazine is mentioned as, "Lisa Haydon sheer fantasy, it's all in the details" and the actress is seen sporting a blue striped sheer top with no accessories.

Lisa Haydon, posted the cover page of Harper's Bazaar Magazine on her Instagram account and captioned it as, "Thank you @bazaarindia @nonitakalra and all the wonderful people that worked on this cover ... styled by @edwardlalrempuia Hair by @laszlopasztor And MU @esztermagyarmua - @thebadlydrawnboy"

Lisa Haydon, is all out promoting her upcoming comedy film Housefull 3 along with her co-stars Jacqueline Fernandez, Nargis Fakhri, Akshay Kumar, Riteish Deshmukh and Abhishek Bachchan. The trailer of Housefull 3, was liked by a lot of people for its comedy and we're sure the third franchise will live up to the expectations. 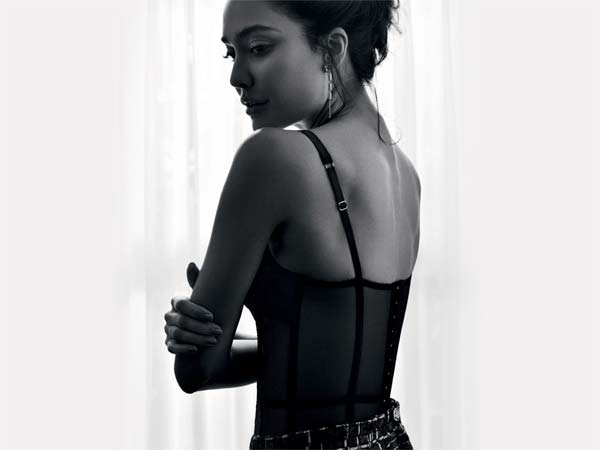 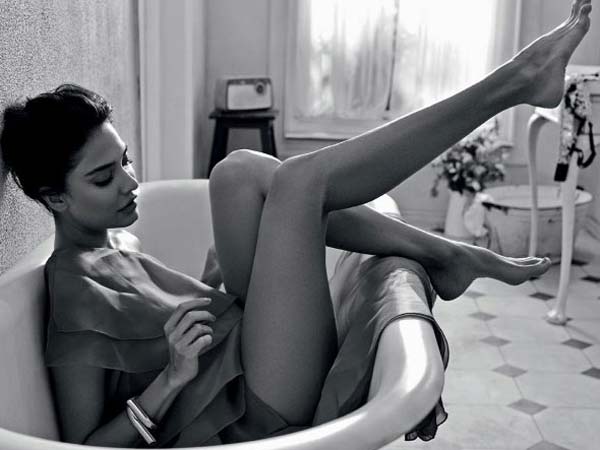 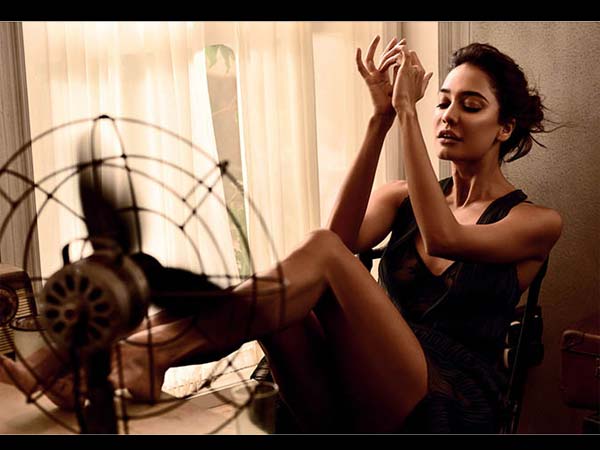 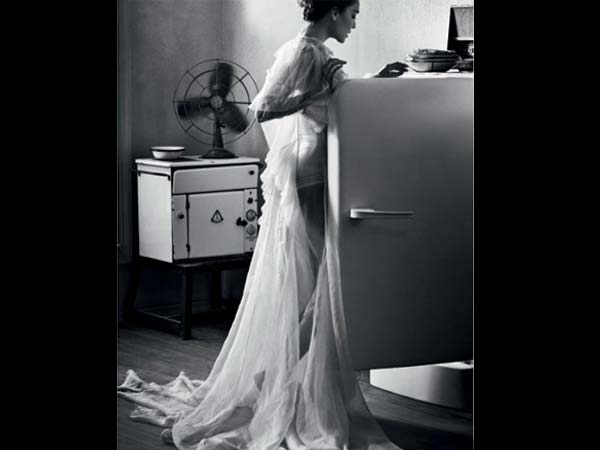 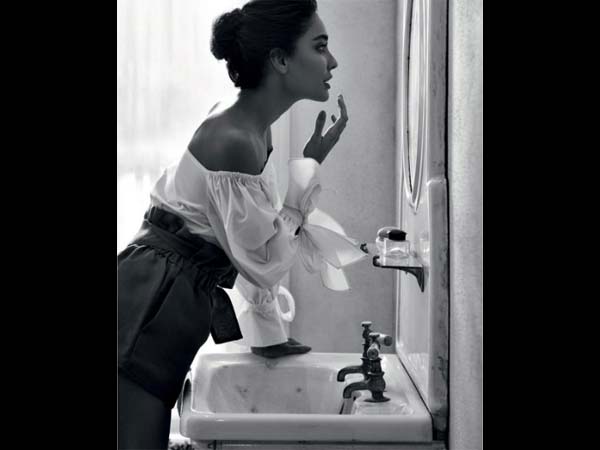 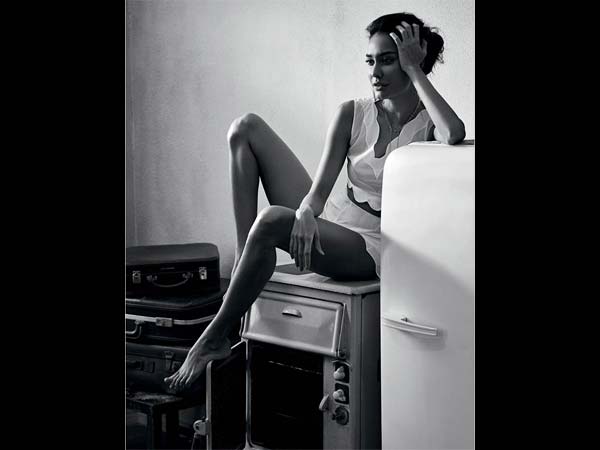 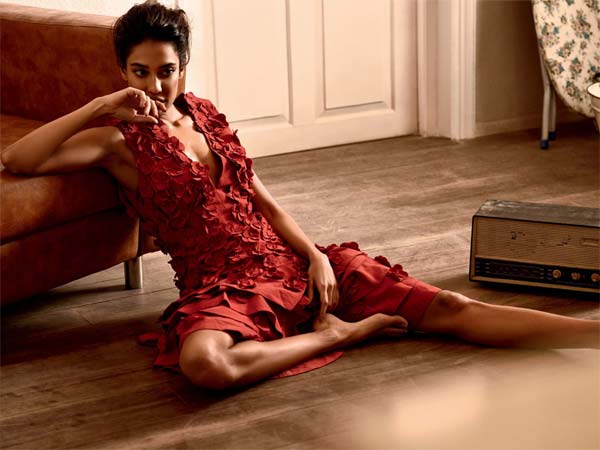 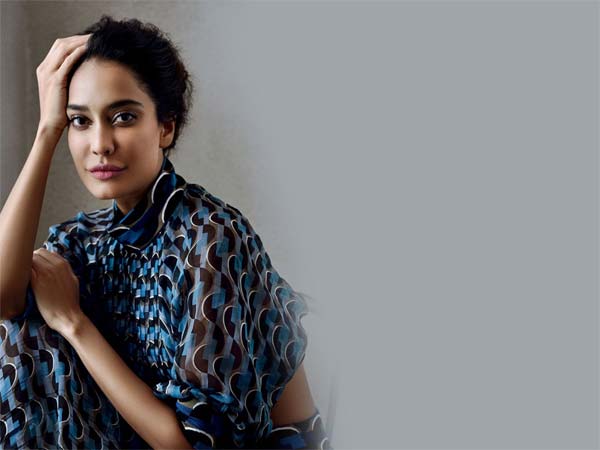 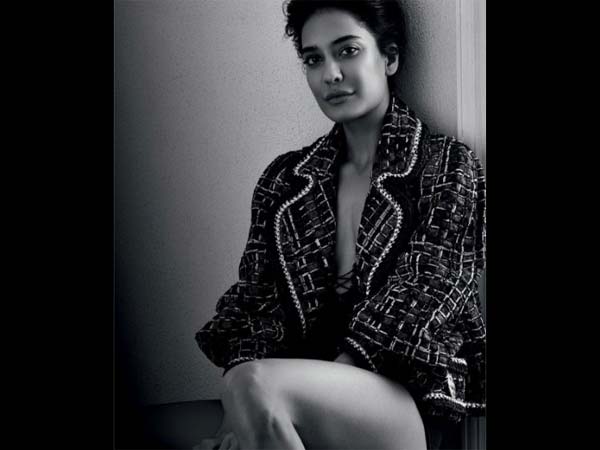 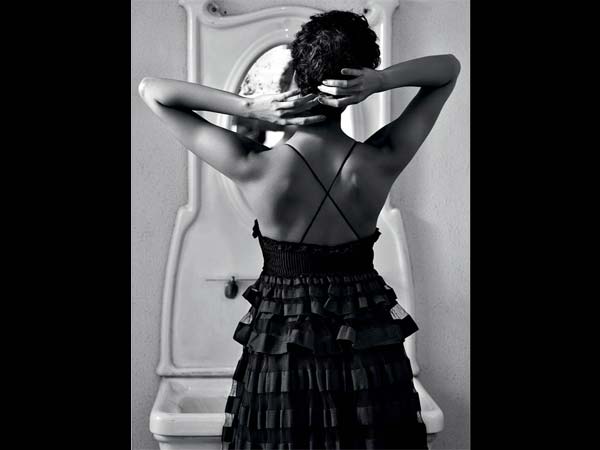 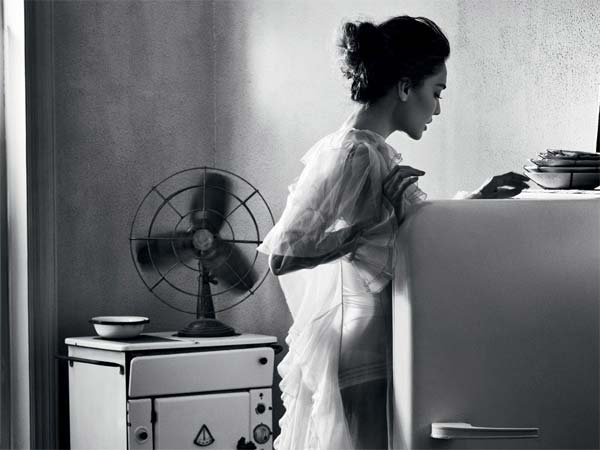 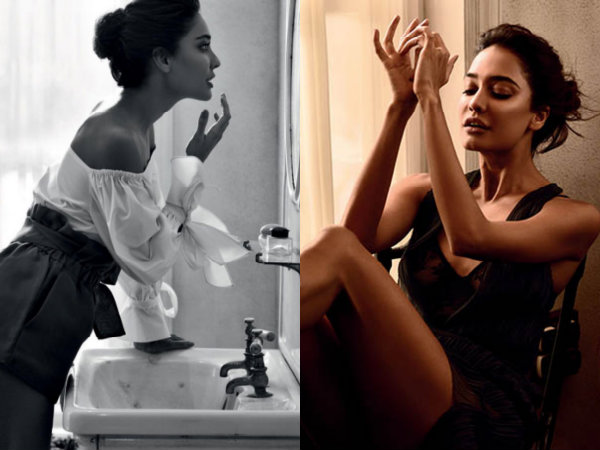 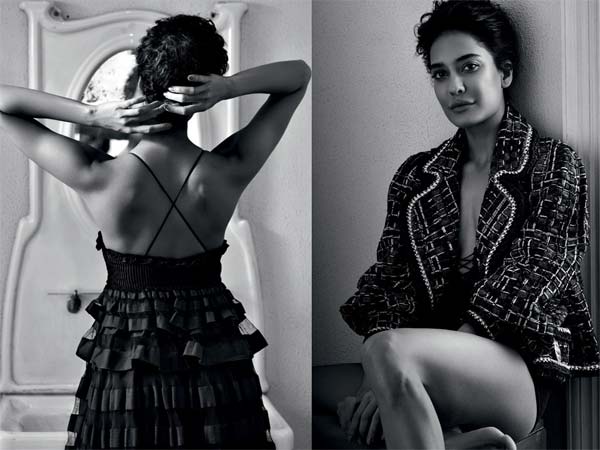 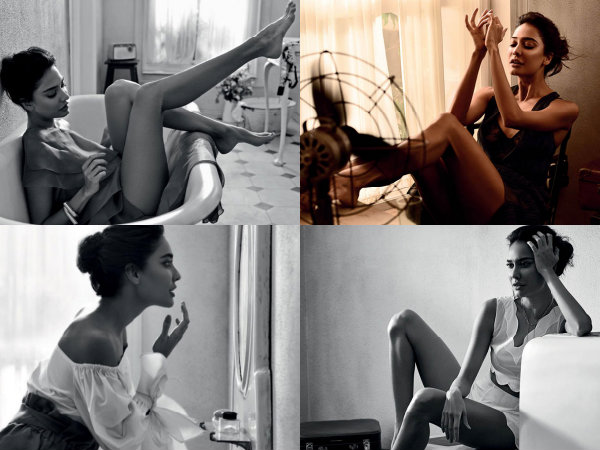 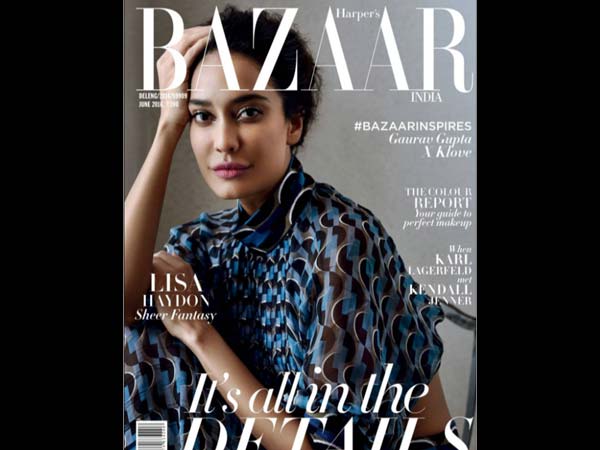