Veteran actress Jaya Bachchan turns a year older today. Born on April 9, 1948, the actress began her career in the film industry with a supporting role in Satyajit Ray's Mahanagar at the age of 15. Soon, Jaya joined Film and Television Institute Of India (FTII) and passed with gold medal. The actress next starred in Hrishikesh Mukerjee's Guddi which turned out to be a major success.

With her 'girl next door' image, Jaya soon won the audience's hearts. In between, the actress did try to break free of that image by taking up a glamorous role in Jawani Deewani and a character with grey shades in Anamika. Over the years, Jaya starred in many memorable films like Bawarchi, Upahaar, Parichay, Piya Ka Ghar, Koshish, Abhimaan, Kora Kagaz, Mili amongst others.

On her 71st birthday today, we bring you some of her rare pictures which are pure gold and will make you nostalgic.

Caught In The Act

This click dates back to Jaya Bachchan's wedding where the bride is seen in a candid moment with Farida Jalal. Jaya's coy looks make for a cute frame.

The song which immediately struck us after looking at this picture is the iconic 'Rang Barse' from Silsila. We really love how Big B is carrying Jaya in his arms who is all smiles.

We Are A Family!

While Amitabh Bachchan and Jaya Bachchan are looking into the camera for the family portrait, siblings Abhishek and Shweta look preoccupied with something else.

Jaya Bachchan is a sight to behold in this beautiful click. 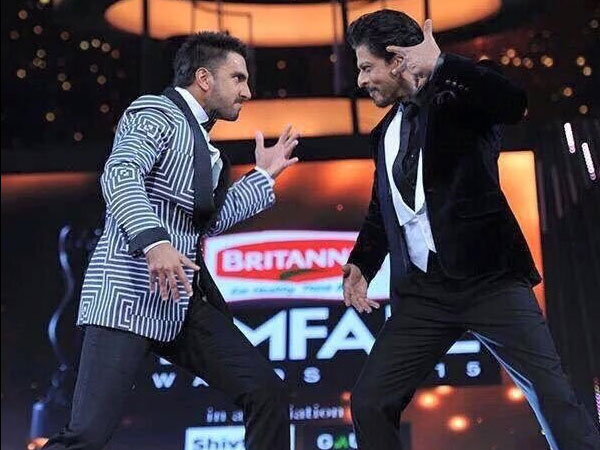 Shahrukh Khan Might Not Star In Don 3; Ranveer Singh To Replace Him In The Action-Thriller?