We loved their pairing in Rohit Shetty's Dilwale and now, we are excited to see them together in Amar Kaushik's Bhediya. Yes, we are speaking about none other than Varun Dhawan and Kriti Sanon. In February 2021, Varun had left for Arunachal Pradesh to shoot the major chunk of the film.

Now, a source close to the project revealed to an entertainment portal that Bhediya revolves around an important cause, and it will be interesting to see how the director spreads the social message in an entertaining way.

"Bhediya revolves around the theme of 'Save the forests'. However, the message has been conveyed with humour, in a classic Amar Kaushik style. The last leg of the film was shot in June in Mumbai, and it's now in the post-production stage," informs a source close to the development to Pinkvilla. 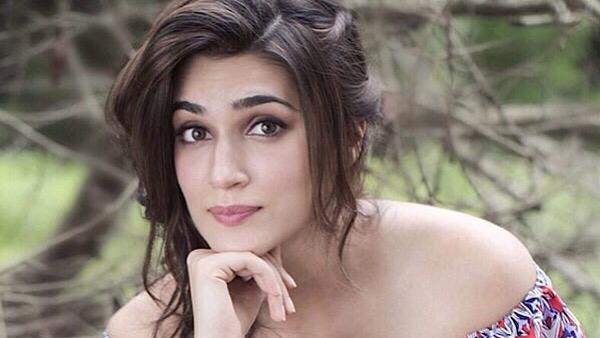 Earlier, producer Dinesh Vijan had said that Bhediya and Stree 2 will be interconnected. He had said, "Amar finished Bhediya, and he started writing (Stree 2). He has cracked the overall theme, and then we are also connecting. So you will see when Bhediya comes, how Stree is going to come. He has cracked the whole story outline, and I think next year we should go on floor." 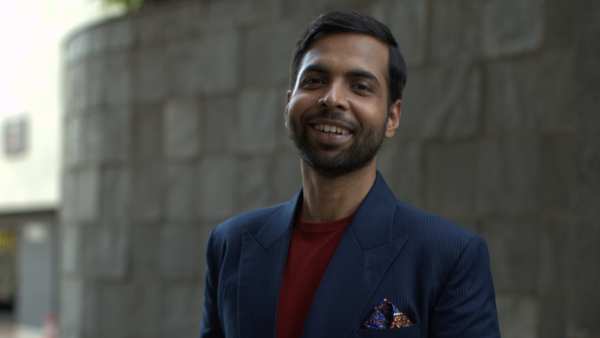 EXCLUSIVE! Abhishek Banerjee Aims To Be An Actor Beyond Boundaries: I Want To Work In Many Languages

Varun and Kriti-starrer is a part of Dinesh Vijan's horror-comedy universe, which also includes Stree and Roohi.

It is to be seen if Bhediya and Stree 2 will receive the same amount of love as Stree. Directed by Amar Kaushik, Stree starred Shraddha Kapoor, Rajkummar Rao, Aparshakti Khurrana, Pankaj Tripathi and Abhishek Banerjee in the lead roles. Apart from being a commercial hit, the film also garnered praise from critics and audiences.