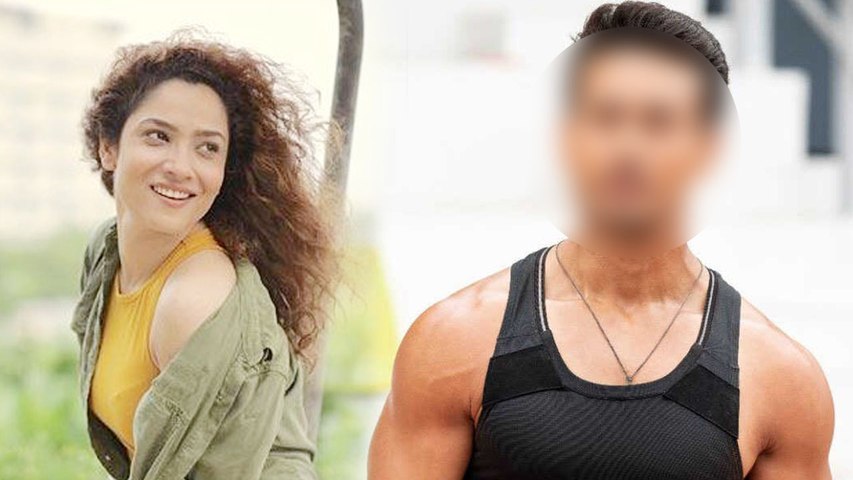 After rising to fame with Ekta Kapoor's popular TV show, 'Pavitra Rishta', Ankita Lokhande made her debut in Bollywood with Kangana Ranaut's 'Manikarnika: The Queen Of Jhansi' where she essayed the role of Jhalkaribai. Now, the actress has bagged her second Bollywood film.

Ankita will be seen in Tiger Shroff-Shraddha Kapoor starrer 'Baaghi 3'. She will be playing the role of Shraddha's sister in the film. Ankita said she wanted to do an out-and-out commercial film and 'Baaghi 3' was the perfect choice.

The actress was quoted as saying in an official statement, "It is very challenging, but I am confident that my character will strike a chord with the audience. The third instalment is different from the previous two, as Baaghi 3 is more about family bonding."

She further added, "I play a fun-loving girl, who shares a great bond with her sister. I haven't played anything like this on TV or in Bollywood and the audience will see me in a never-seen-before avatar in my next outing."

For his role in 'Baaghi 3', Tiger will be undergoing Krav Maga training. Director Ahmed Khan earlier said in a Mumbai Mirror interview, "In Baaghi 2, Tiger jumped off a cliff to land on a mid-air chopper. He also performed stunts on water. This time we have him taking over a city and breaking it down, besides jumping off cliffs and skyscrapers and setting off blasts."

Not just Tiger, even Shraddha will be seen performing 'slick and international' action in the film. Ahmed further added, "It's a different kind of action for Shraddha, not gimmicky or typical maar-dhaad. It's a combination of mind and speed, very slick and international. We are still planning what kind of training she will need to go through, but I can assure that she will surprise everyone."

'Baaghi 3' also stars Riteish Deshmukh who plays the role of Tiger Shroff's brother in the film. Produced by Sajid Nadiadwala, 'Baaghi 3' is slated to hit the big screens on March 6, 2020. 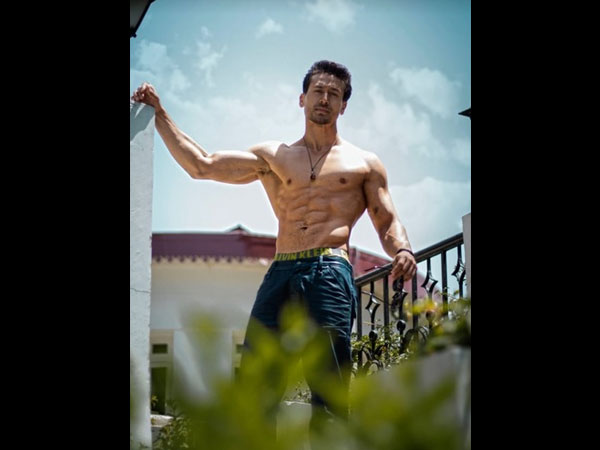 Tiger Shroff On Baaghi 3: The Action Is Going To A Lot Bigger!