Audiences are waiting with baited breath for the release of Karan Johr's next big production, Kalank. Having a star cast of Madhuri Dixit, Sonakshi Sinha, Varun Dhawan, Alia Bhatt, Kunal Khemu, Aditya Roy Kapur, and Sanjay Dutt, the movie sure promises to enthrall us with the performances of some of the best talent in the industry. Kalank is a period drama set in the 1940s, and the first look of the actors from the movie released just a few days back, awing everyone with the enchanting first looks. Now the Kalank team has just released a new set of photos, offering us glimpses from the film, and they sure look very intriguing. Check them out!

Releasing these new stills from Kalank, the makers have announced that we just have to wait a few more hours before we catch glimpses of the film through its teaser. That's right! Kalank's teaser will be out tomorrow, March 12th, 2019.

A Dreamy Still Of Varun Dhawan

This looks like a still of Varun Dhawan from the film. Varun will be seen in an intense, never before seen appearance in Kalank, and will be playing the role of Zafar. Introducing Varun's character on social media, producer Karan Johar described him as someone who ‘flirts with life and danger'.

In this still, we can see what we think is Alia Bhatt, making her way up the stairs, donning a beautiful black saree. Alia will be playing the role of Roop, about whom Alia has said that she is unlike any other character she has ever played before.

This picture is for sure of the one and only Madhuri Dixit, captured when she is gracefully dancing. She will be playing the role of Bahaar Begum. Talking about her character, Madhuri had once said, "Bahaar Begum is poles apart from Chandramukhi or anything I have done before. It was a challenge to play her with grace and heart."

We Wonder Who This Is!

Another picturesque still from Kalank in which we can see who we think is Aditya Roy Kapur. From the looks of the set around, the period drama sure looks like it has gone all the way to give us intense nostalgia feels for the 1940s.

In another glimpse of Kalank, we see Sonakshi Sinha looking down from a balcony, dressed in a vintage lavender colored saree. Sonakshi will be playing the role of Satya, who is described as "pure, elegant and filled with love."

Karan Johar had taken to his social media to share the first glimpse of Kalank and had written a touching note. "A film that was born in my heart and mind 15 years ago... a film I passionately believe in... the last film my father worked on before he left us... it was his dream to see this film come through... I couldn't fulfil his dream then... my spirit was broken... but today his wish has found a relationship with celluloid... the story of turbulent relationships and eternal love has found a voice," he had written. 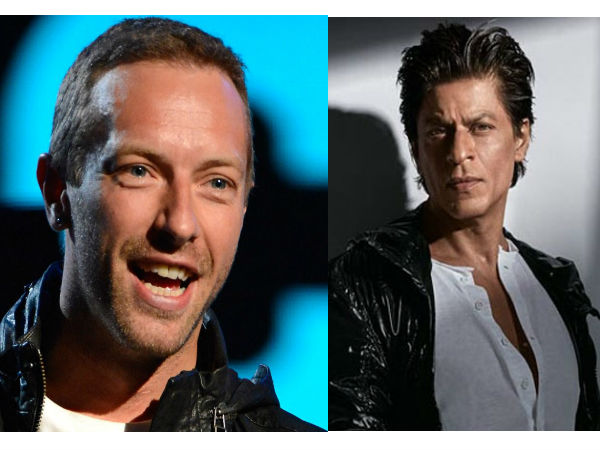