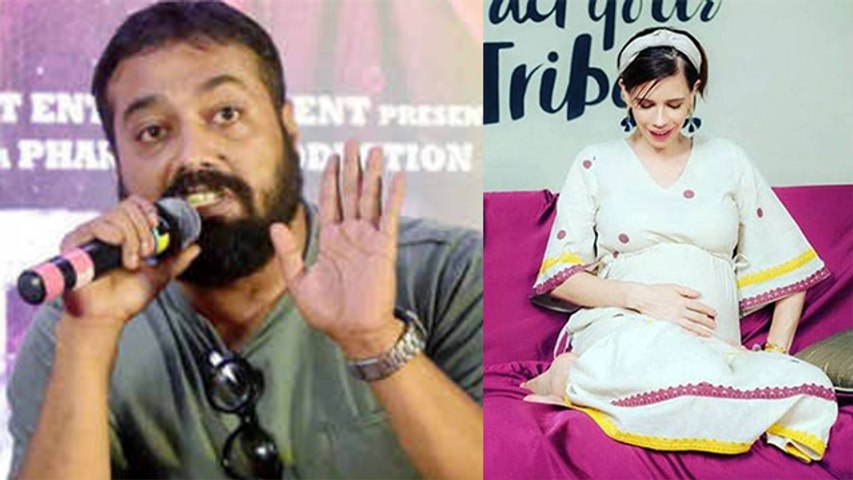 Recently, Kalki Koechlin dropped a pleasant surprise when she announced that she's five months pregnant and is expecting her first child with boyfriend Guy Hershberg. The actress is currently in her third trimester and her baby is due in December.

Kalki opened up about how her ex-husband Anurag Kashyap reacted when he learnt about her pregnancy and also spoke about having a kid out of wedlock in an interview with Mumbai Mirror.

Anurag Kashyap Reacted Like This To Kalki's Pregnancy News

Speaking about her ex-husband's reaction to the news of her pregnancy, Kalki told the tabloid, "He's just welcomed me to the parents' club and told me to call if I need anything. Seeing Aaliyah (Anurag's daughter) growing up and my own brother Oriel too, I've already got a glimpse into this role of a lifetime."

Kalki On Having A Child Out Of Wedlock

"What is this term ‘out of wedlock'? It belongs in a Shakespearean drama and not in a millennial world. Marriage can be useful for bureaucracy, but it is not a sign of love. Only time and consistency tell of a strong relationship," Mumbai Mirror quoted Kalki as saying.

Kalki Also Opened Up About Her Marriage Plans

Talking about marrying her beau Guy, Kalki said that they are not going to let the society pressurise them. She was quoted as saying, "We have considered it for the purpose of parental rights and the nationality issue. But we don't want to rush it because of societal pressures. We will see when the time feels right. It will be a registration and a quiet family gathering."

Here's How Kalki's Boyfriend Is Helping Her With The Birth Process

"He has been helping me with breathing techniques and will be present at the birth. We are yet to plan how we will divide time after that, but we are all for sharing domestic and professional timings equally," the actress shared with the tabloid. 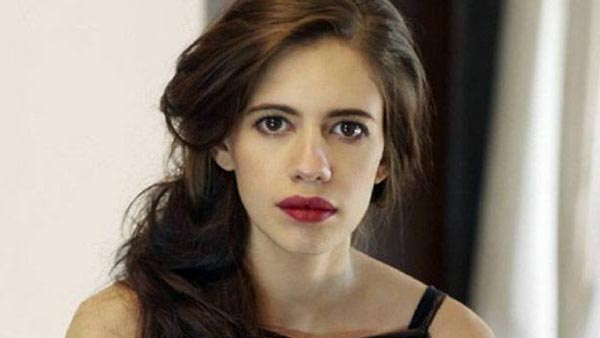