Recently, Karan Johar found himself in a soup when he accidentally liked a tweet which abused Shahrukh Khan while praising Akshay Kumar. A user called Mannu Yadav read, "Half day colls [collections] of Kesari on Holi day (which is worse than pre diwali day) [is] greater than Zero full festival day collection." The tweet further compared Shahrukh and Akshay Kumar's stardom with expletives in his tweet.

Within no time, screenshots of Karan's 'like' went viral on the internet. Shahrukh Khan's fans started brutually trolling the filmmaker on social media and within no time, #ShameOnKaranJohar ended up as one of the top trends on Twitter.

Karan wrote, "Guys having a technical problem with my twitter account! Strange things are going on!from uploading shoe picture and gibberish to liking tweets I haven't even read and would NEVER even acknowledge!"

Karan Apologized To The Twitterati

His tweet further read, "Please bear with me and I apologise for any inconvenience! Sorting it out asap!"

The Filmmaker Had Recently Said That He's Snide Remarks On Twitter

"Initially when I used to get it (trolling), I used to deal with it by being upset and angry. Then it went into a state of indifference, and now I am in a state of glorious amusement. Every morning I wake up to abuse, and it amuses me," Karan had said on Arbaaz Khan's chat show.

He Had Slammed Trolls Who Target His Kids

Karan had said, "I don't want to get into the details but I feel like these people have a lot of free time to sit and stare and zoom into my children's ears, nose, hairs, and sit and comment on them. I mean it's okay if one of them says how will you give the love of mother and father. I mean its the new age of life. How do they know I don't have a mother and a father in me, where I can get my child the love of both parents." 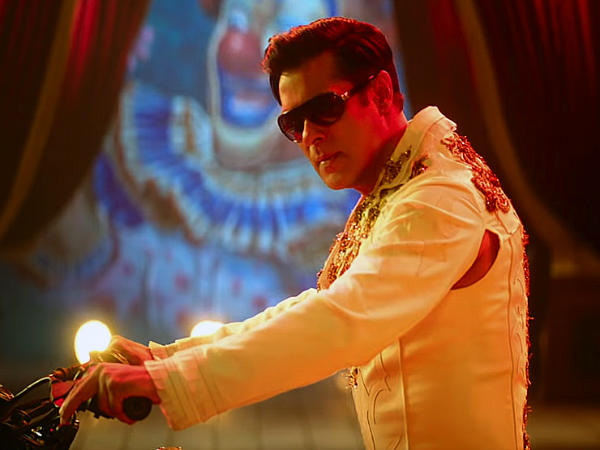