Kartik Aaryan who is currently on a professional high with back-to-back successes, will be seen sharing screen space for the first time with Sara Ali Khan in Imtiaz Ali's next film. Ever since Sara confessed having a crush on Kartik on 'Koffee With Karan', fans had been eagerly waiting to watch to team up for the film. And now, Imtiaz has finally managed to pull off the casting coup.

The film also stars Randeep Hooda in a pivotal role and we now have all the interesting details about his character in the movie.

Randeep Hooda, who is known for his intense roles in films such as Kick, Sultan and Sarabjeet, is now gearing up for something entirely different in his next film. The actor will essay the role of a love advisor in Imtiaz Ali's next film.

The Cat Is Out Of The Bag

The actor will be seen in a very different role than what he has done before and will be doling out his wisdom to Kartik Aryan's character in the film.

In this Imtiaz Ali directorial, Kartik's character falls in love with Sara's but is unable to woo her. So, he takes help from Randeep's character.

When quizzed about Randeep's character, a source close to production spilled the beans, "Rumours of Hooda playing sara's father is not true but he will be playing love advisor of Kartik who shows him the right path to get Sara." Randeep will be heading to Udaipur for a week for the shoot of the film.

While the makers are yet to officially announce the title of the movie, rumours are rife that this Kartik-Sara starrer has been titled 'Aaj Kal'. The actor duo recently wrapped up the Delhi shooting schedule. 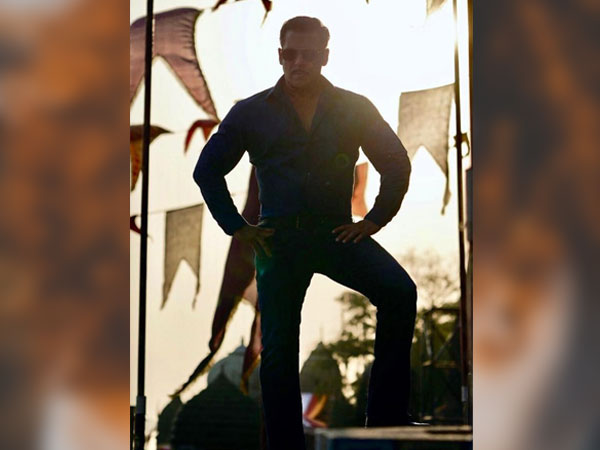