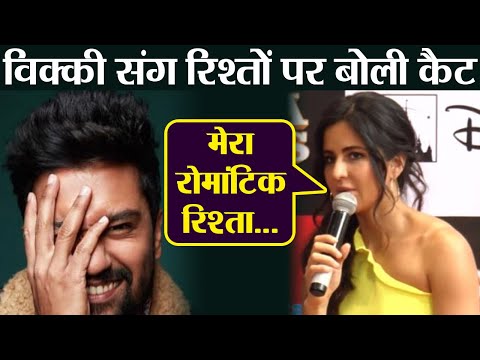 Katrina Kaif's personal life has always been a topic of speculation. After her break-up with Ranbir Kapoor, the actress was recently linked to 'Uri' actor Vicky Kaushal. There were various reports floating in the media about how the two are allegedly dating and the former is often seen dropping and picking her up from film locations.

There were also strong whispers about Vicky's closeness to Katrina as one of the reasons for his break-up with his girlfriend Harleen Sethi.

Finally, Katrina has reacted to her link-up reports with Vicky Kaushal in her interview with Spotboye and this is what she had to say-

Katrina Says She Is Mature Enough To Ignore Link-up Rumours

The Bharat actress was quoted as saying, "It doesn't even matter. These rumours are part and parcel of our life. Now I have that maturity to understand all that matters is the work that you do. That's what will make you sustain, that's what the audience love you for or judge you on."

'You Have To Make Peace With Public Speculation,' Says Kat

All the rest just comes and goes as these are part of the job. We chose to come into the spotlight. There are a lot of people who hate to come into spotlight. But that is the nature of being an actor, you have to accept and make peace with public speculation. Some days it will be truthful, some days not truthful," she further added.

Earlier in an interview with Filmfare, Katrina opened up about her last relationship and said, "I don't have regrets about anything because that was also an experience, a journey. Had it been balanced, calm and stable, I wouldn't have come to learn so many things. These are just wonderful experiences.

She further added, "My last relationship was an experience, which was extremely important for me at so many levels. I've gained a lot more maturity, more understanding. Now, I don't have any fixed plan that this is how it has to go or this is how I have to be. That's the openness I want to maintain. I don't want to burden the other person or carry any baggage.

It's important for a person to maintain their identity, have your own goals and purpose in life and to protect the friendships you have."

Katrina Says She Is Single

On the work front, Katrina will be next seen in Salman Khan's Bharat and Akshay Kumar's Sooryavanshi. 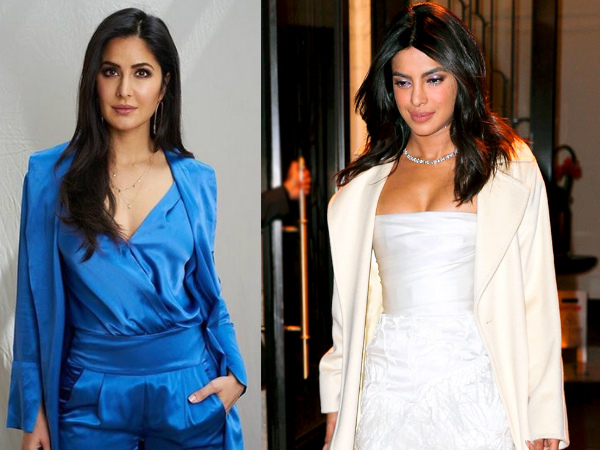 Katrina Kaif Was UNAWARE That Priyanka Chopra Was Selected Before For Salman Khan's Bharat!