Rajkumar Hirani's Sanju starring Ranbir Kapoor was 2018's highest grossing film as it minted Rs. 342 crores net and approximately 586.85 crores gross worldwide. The film which was based on the life of Bollywood actor Sanjay Dutt, received rave reviews for Ranbir's stellar act and Vicky Kaushal as Kamli too charmed his way into everyone's hearts.

However, actor-director Mahesh Manjrekar who also had a cameo in the film, recently revealed that he was a bit let down by Sanju as a biopic. The actor while speaking to Mumbai Mirror said that while Sanju succeeded as a commercial film, it disappointed him as a biopic.

Mahesh Felt A Lot Was Left Unexplored In Sanju

While speaking to the daily, Mahesh said, "I have seen Sanju, and it is a well-made commercial film. However it left a lot unexplored. I would have directed it with a different approach."

Mahesh Manjrekar Says Sanju Disappointed Him As A Biopic

He further added, "Hirani was on a journey to make a commercial film, and the numbers suggest that he has succeeded in doing so. As a film, I enjoyed it, but as a biopic, I was a little disappointed."

Mahesh co-starred with Sanjay in films like Kaante and Musafir. He has also directed him in Pitaah, Vaastav: The Reality, Nidaan, Kurukshetra, and Hathyar.

The filmmaker recently hit the headlines after his name surfaced in the #MeToo movement where a female assistant director who worked with him on Sanju alleged sexual assault charges against him.

Rajkumar Hirani Too Denied These Allegations

The filmmaker issued an official statement that read, "I was completely shocked when these allegations were brought to my notice about two months back. I had suggested immediately that it is essential to take this matter to any committee or legal body. The complainant has chosen to go to the media instead.

I want to very strongly state that this is a false malicious and mischievous story being spread with the sole intention of destroying my reputation." 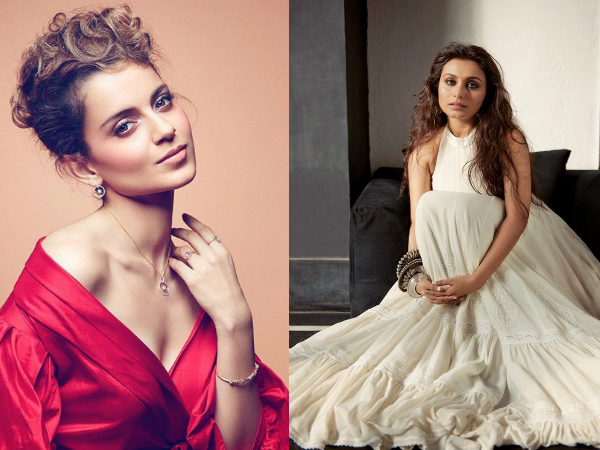