Model-turned-actress Pragya Jaiswal was supposed to play Salman Khan's love interest in Mahesh Manjrekar's Antim: The Final Truth. She had even shot her portion for the film. However, her entire track with the superstar was edited out as the makers felt that Salman's cop character Rajveer would be better off without a heroine opposite him. 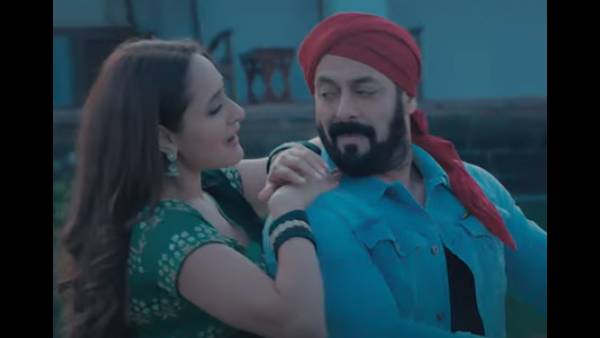 In a chat with radio jockey RJ Siddharth Kanan, Pragya opened up on being dropped from the film. The actress said that she is very optimistic in life and added that everything happens for good.

"I am very optimistic person, I believe whatever happens in life it is for the best. This song was my most favorite part of shooting the film. So I knew even if the film doesn't work out, the song will certainly be released separately. I am just happy that the song is out now," she told Siddharth. 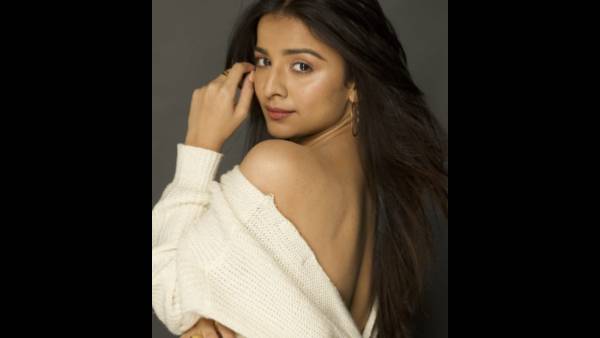 [Exclusive] Mahima Makwana On Working With Salman Khan In Antim: It's Nothing Less Than A Magnum Opus

On being asked if Salman was upset about their portions being edited from the film, Pragya revealed Salman was 'equally affected' and was not happy with the decision. She went on to say that the superstar also tried his best to keep her part in the film, however, things didn't work out.

Pragya told the host, "Salman was 'equally affected' and was not happy with the decision. He also tried his best to keep her part in the film, however, it didn't work out."