Later, The Sky Is Pink actress took to her Instagram page to drop some pictures from their vacation diaries. the couple is seen gazing at vast sea as the sun shines upon the waters. With a hand in one glass, Nick is holding Priyanka by her waist with his other hand. A boat is also seen approaching the duo. American actor Jonathan M Tucker commented, "That is me in the boat coming towards you."

Priyanka Chopra captioned this photo as, "Life as it should be. 🌊 ❤️📸 @divya_jyoti."

The actress shared one more snap where she is seen enjoying a glass of drink and chilling by the beachside. Her caption for this picture read, "So... no complaints ❤️🌊🔥📸 @cavanaughjames."

Earlier, sharing a picture with Nick from their outing to Mammoth mountains, California, Priyanka posted, "Bye winter wonderland.. you will be missed. See you in 2020 #twinning #twinningiswinning."

Bye winter wonderland.. you will be missed. See you in 2020 #twinning #twinningiswinning 📸 @stardust_moonshine

PeeCee had also shared pictures of the snow bike which was gifted to her by Nick on Christmas. She had captioned those clicks as, "Me and my mean machine.. somewhere over the rainbow.."

Speaking about work, Priyanka Chopra will be next seen in Netflix film, The White Tiger opposite Rajkummar Rao. The film is based on Arvind Adiga's novel by the same name. 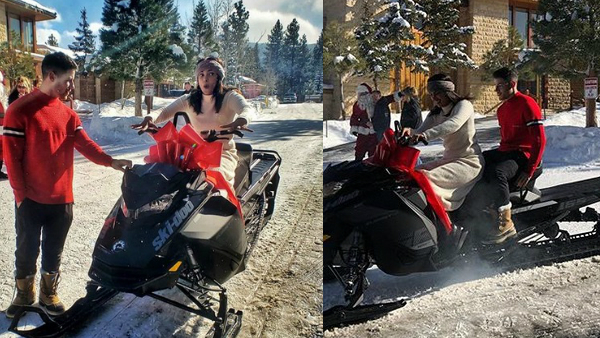 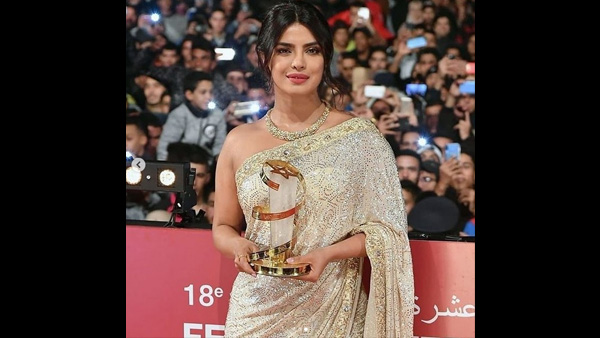