It's time to put on the dancing shoes! After ABCD and ABCD 2, Remo D'Souza is back with a dance film titled Street Dancer 3D starring Varun Dhawan and Shraddha Kapoor. Since the last few days, the makers have been dropping intriguing character posters from the film and today, they finally unveiled the official trailer of the film.

Right from the first frame, the trailer looks like a blockbuster with eye-popping dance forms and some 'tashan' between team Varun Dhawan and team Shraddha Kapoor. The actors play opponents in the dance competition who ultimately come together for a 'cause'. The trailer also gave us a sneak-peek into Varun and Prabhu Deva grooving together to the iconic 'Muqabla' song. Be prepared for some goosebumps when 'Mile Sur' plays in the background towards the end of the video.

Earlier, after wrapping up the shooting schedule of the film, an emotional Varun penned a heartfelt note that read, "Its a WRAP on #StreetDancer3D. I cant explain my emotions all I can say is I love the people involved with this film and that we are all connected. Thank you to all the teams and dancers from all over the world who have come together to make this film happen #jan24 #family (sic)."

Before the film hit the shooting floors, all the actors underwent a three-month dance workshop. Talking about it, Remo earlier told Mumbai Mirror, "It was essential because we are playing with several dance forms including crumping, breaking, hip hop, old school and B-boying. We kept training till the film wrapped up, so it was like a six-month dance camp."

He further added, "Unlike ABCD and its sequel where dancing was on stage, this film is about underground dance face-offs. Expect the unexpected." 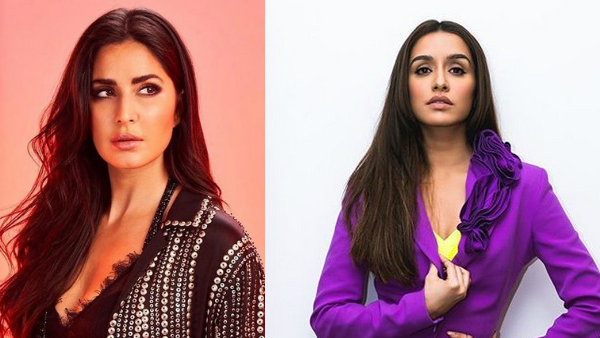 Shraddha Kapoor On Replacing Katrina Kaif In Street Dancer: I Was Only Happy About It 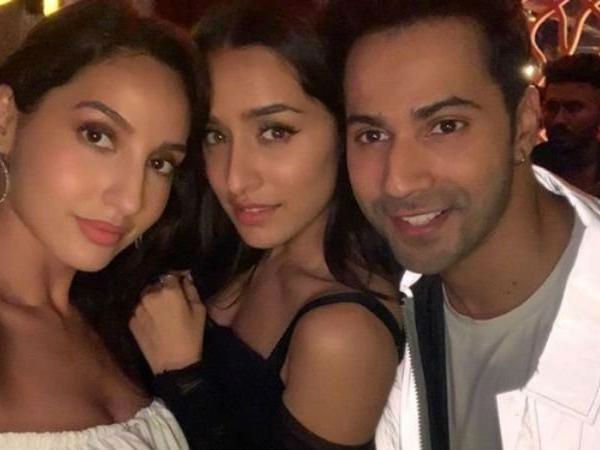 Nora Fatehi Talks About The Fun She Had Working With Varun & Shraddha In Street Dancer 3D!