The teaser of Ayushmann Khurrana's 'Bala' which deals with the theme of premature balding released a few weeks back and the audience quite loved it. Well now, it looks like the film has got some competition in the form of Sunny Singh's upcoming movie, 'Ujda Chaman' which revolves around a similar concept.

'Ujda Chaman' which is slang for baldness, revolves around Sunny Singh's character, a Hindi lecturer with premature balding and in quest of a beautiful wife. After facing several rejections as a prospective groom because of his baldness, he hits rock bottom when an astrologer gives him a deadline to find himself a wife or remain a celibate forever. This leads our main protagonist on a funny and emotional roller coaster ride of self-discovery and acceptance.

Earlier this morning, the makers had taken a jibe at 'Bala' while tweeting about their film's first look poster with a post that read, "Pesh hai Takle ki pehli aur asli film ka poster." 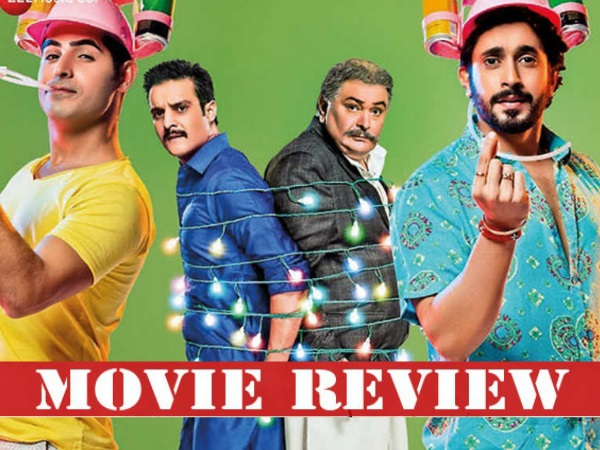