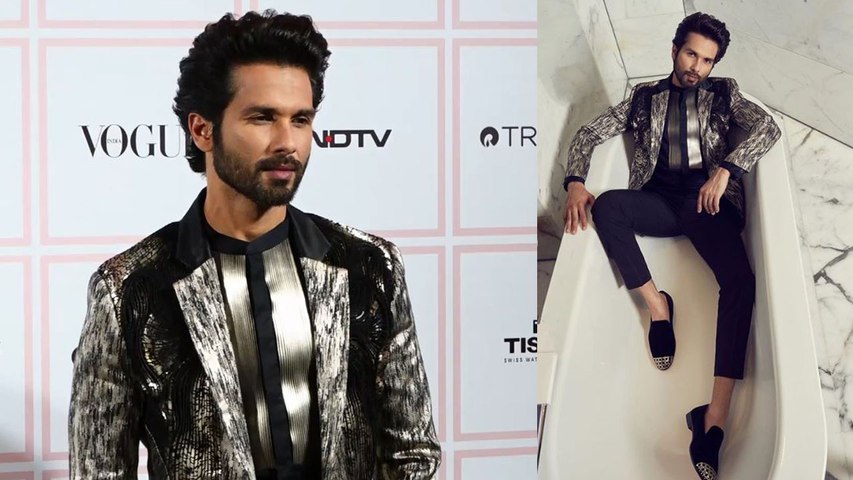 It was a glamorous night yesterday (Setember 25, 2019) with several big names from the film industry gathering under a roof for the 10th edition of Vogue Beauty Awards. Everyone had their fashion game upped and dazzled on the red carpet.

Vicky Kaushal, Shahid Kapoor, Alia Bhatt, Sara Ali Khan, Kriti Sanon, Malaika Arora, Siddhant Chaturvedi looked their glam best and made sure that they added more glitz to the disco-themed awards. Meanwhile, we bring you the names of celebrities who won at the Vogue Beauty Awards.

Vicky Kaushal- Man Of The Year

The 'Uri' actor took home the 'Man Of The Year' trophy and we think it's a well-deserved win. With a blockbuster win and his rising popularity on social media, he's the nation's latest crush.

Shahid Kapoor- Man Of The Decade

The star who is known for his impeccable acting chops and drool-worthy looks, was adjudged as the 'Man Of The Decade' at the Vogue Beauty Awards.

The pretty lady who made a smashing debut with 'Kedarnath' followed by the blockbuster, 'Simmba' enjoys an immense fan-following. She won the 'Fresh Face (Female) award.

The young lad who rose to fame as 'MS Sher' in Ranveer Singh-Alia Bhatt starrer 'Gully Boy' was awarded with the 'Fresh Face (Male) title.

Both the ladies who battled the big C and set an example with their sheer courage and determination, won the 'Beauty Warrior Of The Year' awards.

Kriti Sanon- Beauty Of The Year

The 'Bareilly Ki Barfi' actress too took home an award in the form of 'Beauty Of the Year'.

Malaika Arora- Fitspiration Of The Year

The hottie who sets our Instagram feed on fire with her stunning clicks and work-out videos, won the 'Fitspiration Of The Year' award.

Least but not the least, the evergreen actress won the 'Beauty Legend' award. 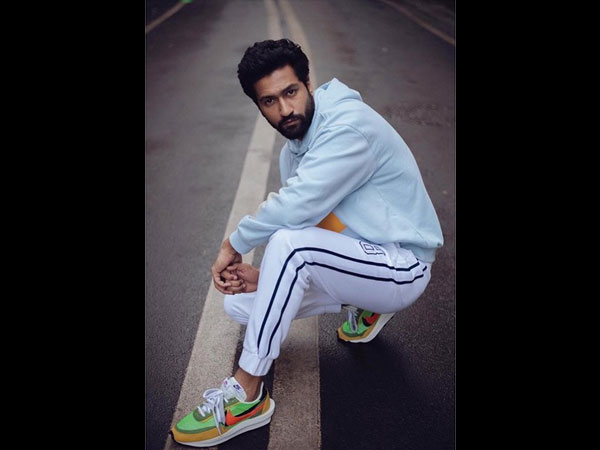 Vicky Kaushal Reveals His Idea Of An Ideal Romantic Date & We Are Already Blushing!