On 4 years of Ae Dil Hai Mushkil today, Karan Johar took to his Instagram page to thank fans for showering his film with love.

Karan Johar took to his Instagram page and shared a video containing various stills from the film with the title track playing in the background track. He captioned the video as, "#4yearsofaedilhaimushkil ...The celebration of love even if it's "ek tarfa" ....thank you for the abundant love the film continues to get and the music that soulfully lives on...."

The actress celebrated 4 years of Ae Dil Hai Mushkil by posting the same video on her Instagram story. The caption in the video read, "To the hearts drenched in one-sided love, this film through its emphatic soundtrack & emotions feels like a warm embrace. Celebrating 4 years of love, friendship & heartbreak...celebrating #AeDilHaiMushkil today!❤️"

In an interview with India Today last year, Virat Kohli had picked up Ae Dil Hai Mushkil as his favourite film of his actress-wife. Speaking about the same, he was quoted as saying, "That character (Anushka's character Alizeh) for me is my most favorite ever. I mean I still tell her often even now. Sometimes I sit down and open YouTube and watch that sequence of when she has cancer and the whole thing where Ranbir (Kapoor) comes back.... that song is etched in my heart. It is never gonna be going anywhere."

The playback singer who lent her voice to the popular 'Bulleya' track along with Amit Mishra told Times of India, "It was the first time that I did something like ‘Bulleya' in terms of vocal, styling, tone, and texture. I recorded the song almost a year and a half before the film was released. The lyrics were totally different then. Amitabh Bhattacharya had written different lyrics. After one year, I went back when the final lyrics were done. The track grew on me and somehow I had such a beautiful connection with the track. However, Ae Dil Hai Mushkil is not a one-song wonder. It is the full album in its entirety that people have loved. The whole combination of Amitabh and Pritam is fantastic." 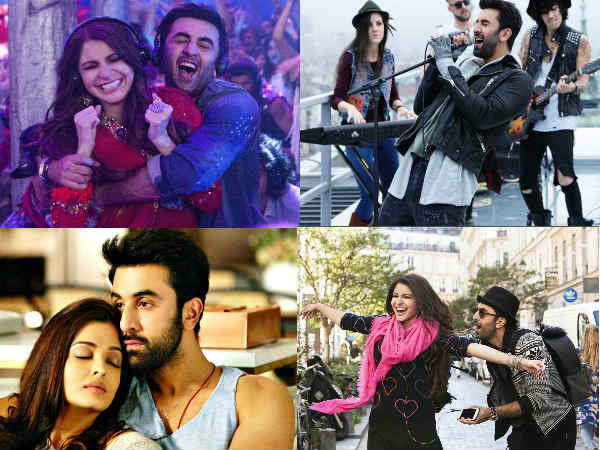 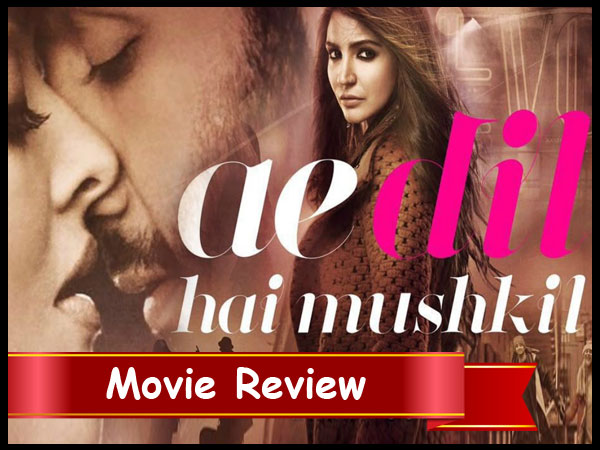