SS Rajamouli took the nation by storm with his period films, Baahubali: The Beginning and Baahubali: The Conclusion. After the stupendous success of both the films, the director's next is RRR, which stars Ram Charan and Junior NTR as the male leads. RRR also stars Alia Bhatt and Daisy Edgar Jones.

Bollywood actor Ajay Devgn will also be seen in an extended cameo in this ambitious project. Currently riding high on the success of his recently-released film Tanhaji: The Unsung Warrior, the superstar kick-started the shooting of RRR today with ace director SS Rajamouli.

The team welcomed Ajay onboard and the official Twitter handle of RRR tweeted, "All of us are super charged and ecstatic to kickstart our schedule with @AjayDevgn ji today... Welcome Sir!#AjayDevgn #RRRMovie #RRR."

In the picture, Ajay who is dressed in a blue T-shirt and wine colored pants, is seen shaking hands with SS Rajamouli who is wearing a white shirt.

DVV entertainment posted on their Twitter page, "All of us are super charged and ecstatic to kickstart our schedule with @AjayDevgn ji today... Welcome Sir!#AjayDevgn #RRRMovie #RRR."

All of us are super charged and ecstatic to kickstart our schedule with @AjayDevgn ji today... Welcome Sir!#AjayDevgn #RRRMovie #RRR pic.twitter.com/NGJ3zw7BZA

Without divulging much details about Ajay's role in RRR, SS Rajamouli earlier told a leading daily, "When I explained to Ajay Devgan his character, he got really excited and immediately gave me his dates. He's playing a very powerful character in a flashback sequence."

Set in the backdrop of 1920s North India under the colonial rule of Britain, RRR is reportedly a fictionalized account of Telugu tribal leaders Alluri Sitarama Raju and Komaram Bheem. The filmmaker and his father K. V. Vijayendra Prasad have reimagined the formative years of these leaders by taking advantage of the fact that there were no records as to what happened in their lives while they were away from their homeland.

Rajamouli further added, "All the stories we know about these heroes begin with their freedom struggle. But, my film ends with their return to their villages."

Buzz is that Raja Charan plays the role of Alluri Sitarama Raju, Junior NTR will be seen as Komaram Bheem.

Speaking about working with Rajamouli, Alia earlier shared, "I look up to his work and have been a fan even before Baahubali released. In fact, not many would know that when I met him at the airport, I was like, 'Sir I want to work with you'. After Baahubali, the moment I heard that he is working on his next film, I knew I had to work with him. He was quite surprised and told me that he was also thinking of working with me and that I would have got a call from him anyway. It was a little random at that time but then later we met and everything fell in place."

The actress, who is paired opposite Ram Charan, even learnt her lines in Telugu to add authenticity to her role.

If reports are to be believed, the makers of RRR have completed more than 70 percent of the film's shooting. However, they are yet to announce the official date of this movie. 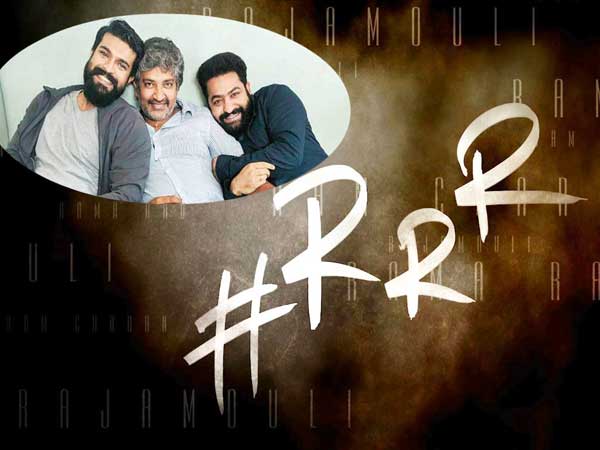 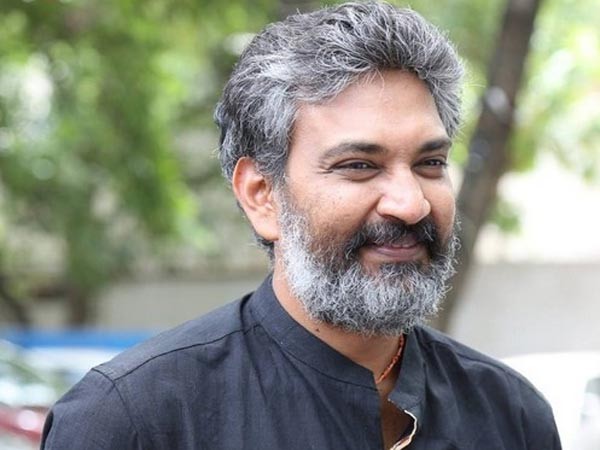