This piece of news might break the hearts of all Munna Bhai fans! In a recent interaction with a leading tabloid, Arshad Warsi who became a household name with his portrayal of Circuit in the Munna Bhai franchise, said that the chances of a third installment in the series looks bleak.

Arshad further said that he is sceptical whether the film will work since it was been a long gap since Lago Raho Munna Bhai released. The actor also joked that fans should go and 'threaten' Rajkumar Hirani and Vidhu Vinod Chopra for Munna Bhai 3.

The Asur actor was quoted as saying, "Nothing is happening. I think you should all go and go out to Vidhu Vinod Chopra and Raju's house and threaten them to start fast. I don't know. I don't think it is going to work. It's been a bit too long. Raju is busy with other things. I don't think so." He further added that it was sad for all of them.

Arshad Warsi Says He Has No Qualms About Doing Comedy

Further, on being asked if he feels caged by Circuit's popularity, Arshad said, "I feel as an actor, your job is to entertain people. I like to do what people like to see. It's like when we watch a film, we always watch a film that we like to watch. Not the one we don't like to watch. It's just like that. If people want to see something, I am more than happy to do it. Then I know everybody likes comedy. I do it, I have no qualms about it. But saying that, that does not mean that I don't enjoy doing other things. I love doing serious roles. But that depends on what movie it is."

Arshad Warsi Says He Is Constantly In Touch With Sanjay Dutt

In the same interview, Arshad also opened up about his Munna Bhai co-star Sanjay Dutt and said that he is constantly in touch with the actor.

Arshad was quoted as saying, "He's fine. Just spoke to him some days back from Dubai. He said why don't you come over. I said I can't. He does that. Calls up, says ‘What are you doing bro, why don't you come over, I am in Dubai. Do you need anything from here?' We speak about how is he doing, his health, yeh, woh. He's doing good." 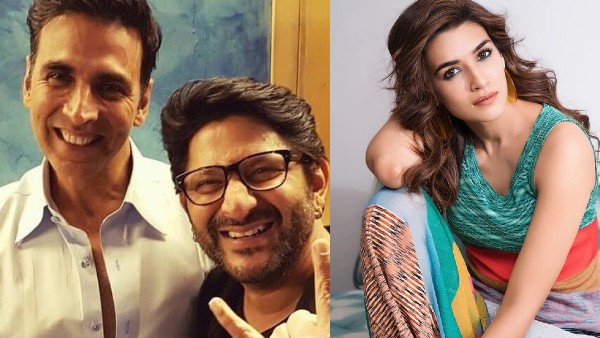 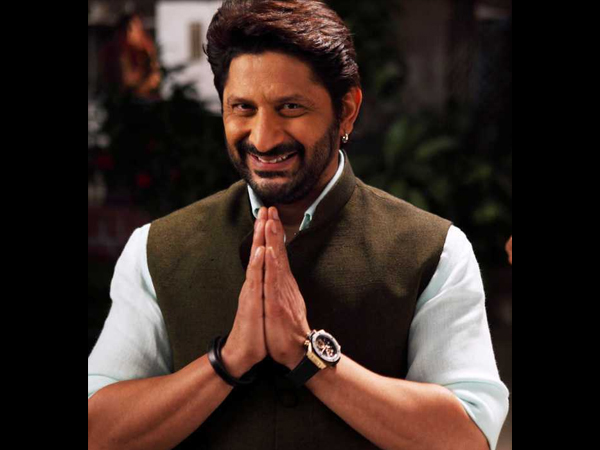 ALSO READ: Arshad Warsi Mocks Pakistan With A Funny Video; Says 'Had No Idea That They Also Launched A Rocket'