The latest development is that the makers have now roped in Arshad Warsi to play a key role in the film. The Munnabhai MBBS actor and Akshay Kumar will be seen sharing screen space for the first time in this film. Interestingly, both the actors have been a part of the Jolly LLB franchise, playing the lead role in part one and two respectively.

Arshad's Role Is Integral To The Narrative Of The Film

A source told Mumbai Mirror, "The makers were looking for someone who could match Akshay Kumar's comic timing, and they narrowed down Arshad, who over the years, has aced this space. It's a first time pairing for the actors.

The source further told the tabloid that Arshad's role is integral to the narrative with multiple shades and a special look.

Another A-List Actress Is Expected To Join The Cast

Currently, the film's team is on a recce in Jaisalmer as they are planning to shoot in places like Gadisar Lake and Jaisalkot. The source said that heavy-duty action sequences will be shot at real locations, choreographed by stunt teams across the country. Meanwhile, another A-list actress is expected to join the cast soon.

Bachchan Pandey is bankrolled by Sajid Nadiadwala, and is Akshay Kumar's tenth collaboration with the producer. 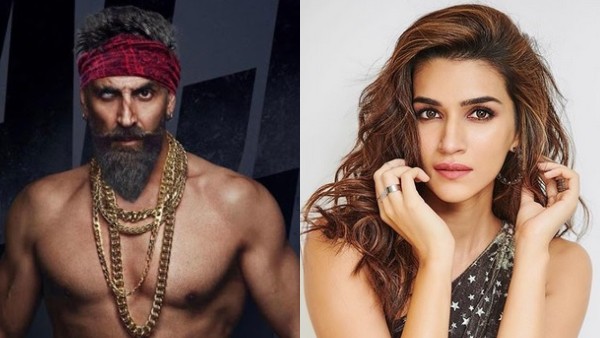 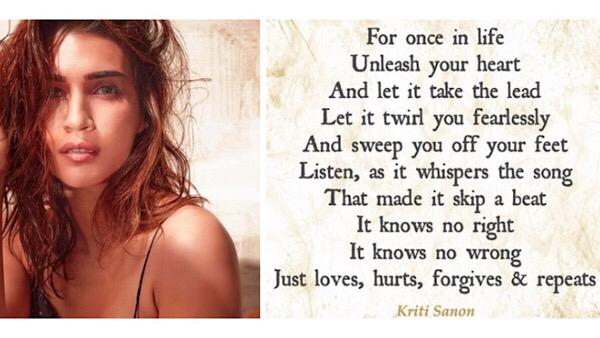