Celina Jaitley will be making her comeback after eight years with her film, Season's Greetings. But due to the Coronavirus Crisis, her film will not release in theatres, but on the web, on Zee5. This will therefore mark her digital debut.

Celina took to Instagram to reflect on how the circumstances have changed since her last film. In a lengthy note, she wrote how she never thought she would make her next appearance on screen after becoming mother of three, when the world would be shut down by a virus. Take a look!

Celina shared a poster of Season's Greetings and wrote, "When I was shooting my last film poster in 2011, I never imagined the the next film poster/ release will be at a time when ... A mutant film virus would have shut down the whole world, - The fact the my parents won't be alive to be the first to give their feedback as always. The fact that I would be married, living in Europe, and the next poster would be shot when I would be the mother of 3 beautiful boys, - A day in future when section 377 would have been revoked and all LGBTQI in India would have attained right to life. -The fact that I would have the privilege to work with a trans actor."

She ended on an emotional note writing, "Through all these Seasons of my journey i have learnt that life is unpredictable and we must not wait for tomorrow and give today our best. Having decided to continue seeing the promise of spring in depth of winters We are sure our film will be exactly what you need to keep your spirits entertained in this global lockdown. So keep your glasses topped as we gear to bring the solution to keep you safely entertained in your homes." (sic) 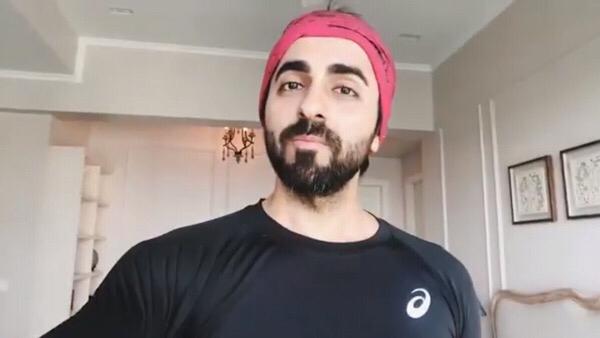 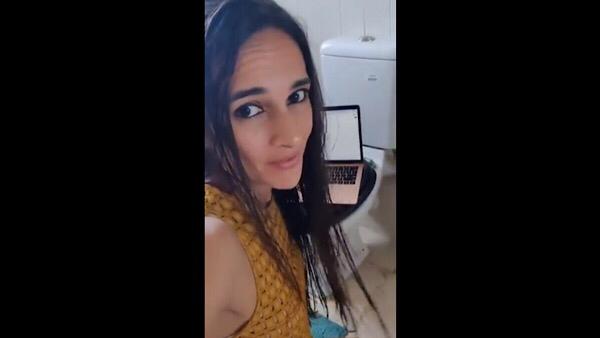 ALSO READ: Tara Sharma Forced To Work From Bathroom As She Struggles For Quiet Time At Home