Earlier this month, Sanjay Dutt was rushed to the hospital after he complained of breathlessness. While fans expressed worry, wondering if the actor had contracted COVID-19, reports revealed that he had tested negative for the virus. Soon afterwards, the actor shared a post on Instagram announcing that he is taking a break from work.

After testing negative for Coronavirus, Sanjay Dutt came home the next day. Several reports began circulating on the internet that the actor is suffering from lung cancer. Sanjay Dutt's post on Tuesday said, "Hi friends, I am taking a short break from work for some medical treatment. My family and friends are with me and I urge my well-wishers not to worry or unnecessarily speculate. With your love and good wishes, I will be back soon!"

Now hospital sources have confirmed the news to Filmfare. The doctors revealed that when Sanjay came in, his oxygen saturation levels were low. The source added, "Fluid had accumulated in his lungs because of that he was having breathing trouble." The source also added that fluid samples were sent for testing and said "Doctors said it could be tuberculosis or cancer. The reports on Wednesday confirmed that Sanjay is suffering from stage 4 lung cancer."

Meanwhile, Sanjay Dutt's Shamshera co-star Ranbir Kapoor and Sadak 2 co-star Alia Bhatt were spotted at his house. The couple was snapped by paparazzi while exiting the actor's house, and getting into their car. Ranbir Kapoor earlier also played Sanjay Dutt's character in the biopic Sanju, and gained a lot of appreciation from Sanjay Dutt and fans alike.

Sadak 2 Will Release On Disney+ Hotstar 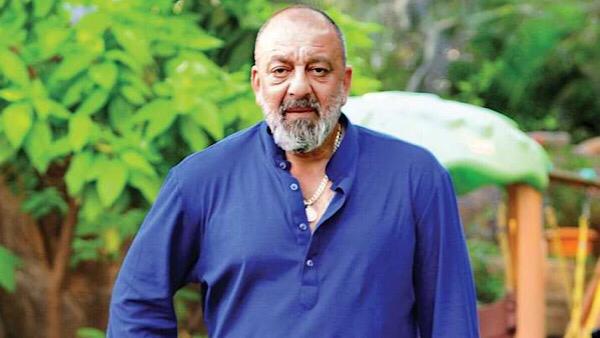 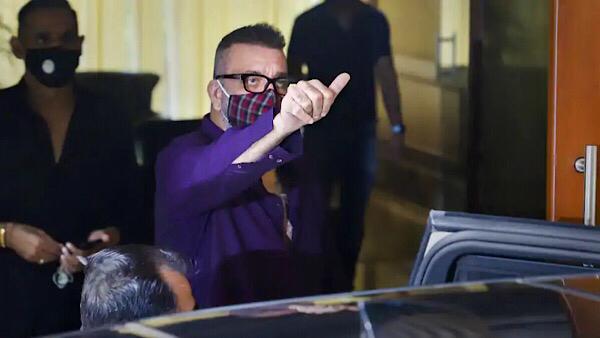