Sanjay Dutt has always delivered stellar performances with various characters on screen. The actor has many exciting projects in the pipeline and one of the most awaited films happens to be Sadak 2. Fans have been waiting eagerly for the film to release.

Rumours have been doing rounds that once the film is complete, Sadak 2 could see an OTT release and if it's any indication, then it would also mark Sanjay Dutt's OTT debut. The film also stars Alia Bhatt and Aditya Roy Kapur. The shoot was almost done before lockdown was initiated and only one song is left to be shot.

In previous interviews as well the actor has revealed how he is open to anything and would love to do a project on OTT platform if the actor finds the storyline interesting. Fans are waiting to see the actor with the new array of characters he has to deliver with upcoming projects. 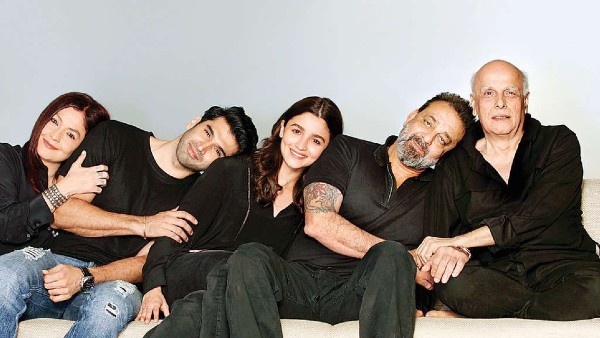 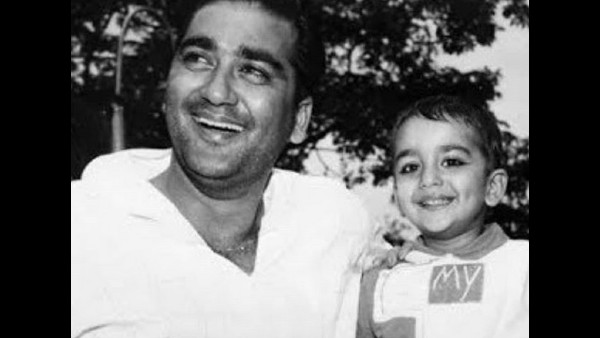