The tragic passing away of Sushant Singh Rajput has left a number of questions unanswered. As a result, the centre handed over the late actor’s death probe to the Central Bureau of Investigation (CBI). However, Rhea Chakraborty’s case transfer plea verdict is yet to come out and Sushant’s sister took to social media to remind everyone that the fight for justice and answers is far from over.

Shweta Singh Kirti wrote, “It’s time we find the truth and get justice. Please help our family and the whole world to know what the truth is and find closure, otherwise we will never be able to live a peaceful life!!#CBIForSSR Raise your voice and demand #JusticeForSushantSinghRajput #WarriorsForSSR @sushantsinghrajput.” The posts garnered massive traction with support pouring in from all corners.

Sushant’s Raabta co-star Kriti Sanon too extended her support to CBI intervention in the matter. She wrote in her Instagram story, “I Pray that the truth comes out SOON..His family, his friends, fans and all loved ones deserve this closure.. I hope and pray that the CBI takes over the case so that it’s investigating without any political agendas, in the TRUE sense, to provide justice to the family!! Its high time his soul rests in peace! #CBIForSSR #SushantSinghRajput” (sic).

Kangana Ranaut was next in line to extend her support. The actress tagged Sushant’s sister and Ankita in a post demanding justice. The caption said, "Mumbai police wants to rush the probe, Sanjay Raut saying they are almost done with the investigation, we deserve to know the truth #CBIForSSR #justiceforSushanthSinghRajput @shwetasinghkirt @anky1912."

Mumbai police wants to rush the probe, Sanjay Raut saying they are almost done with the investigation, we deserve to know the truth #CBIForSSR @republic #justiceforSushanthSinghRajput @shwetasinghkirt @anky1912 pic.twitter.com/2SV1AwaFx7 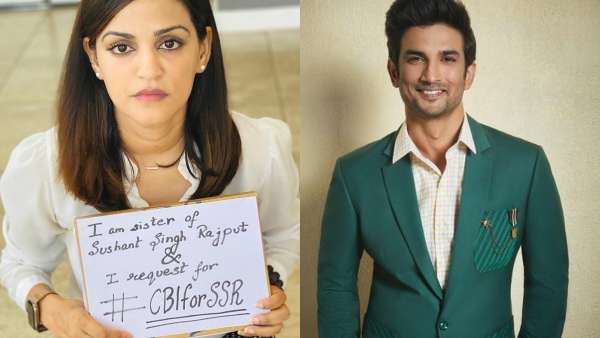 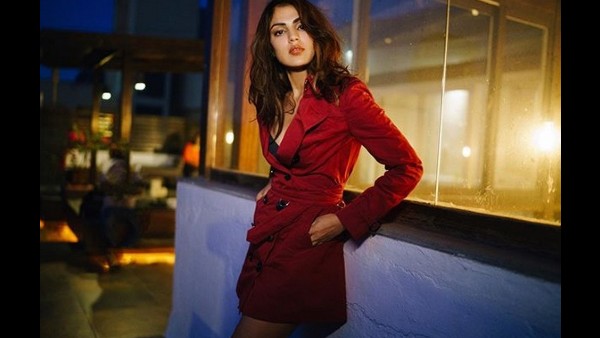