Kunal Khemu and Soha Ali Khan are not very out there with their PDA on social media. But as the couple celebrate their 5th wedding anniversary today, Kunal took to Instagram to share an unseen wedding video, and wrote a touching note to go along with it. Soha wished him back with a post on her own Instagram. Check out the posts!

Soha wished her husband back with an anniversary post, sharing another unseen video. She wrote, "Always. @khemster2." (sic)

Kunal and Soha met each other for the first time on the sets of Dhoondte Reh Jaoge in 2009, but the two started to see each other while shooting their second movie, 99. Soha said yes to Kunal after a romantic proposal in Paris, and the two tied the knot on January 25, 2015. The couple had their first child, Inaaya Naumi Kemmu on September 29, 2017.

Kunal had once described his relationship with Soha as peaceful, saying that he feels very comfortable around her, and that she is his best friend. 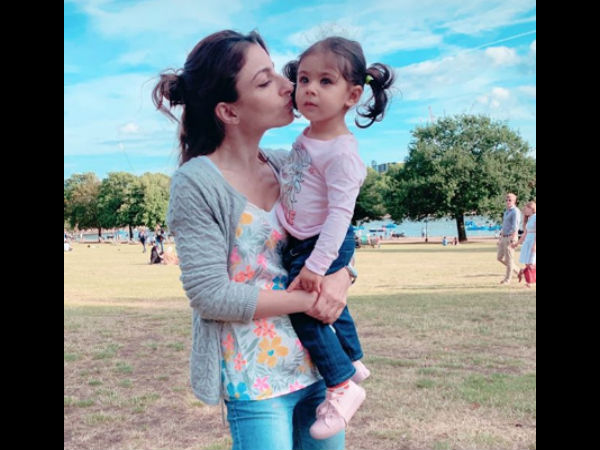