Naseeruddin Shah got candid about making his directorial debut with the film Yun Hota Toh Kya Hota, and shared why he never directed another movie after that. He admitted that his confidence was shaken up by the movie and that he is not very proud of it as an artist.

Speaking to Mid-Day, Naseeruddin said, "My confidence as a filmmaker was badly shaken by the film I made. I am not able to summon the confidence to direct again. It's not a movie I am proud of; it didn't turn out well because of my shortcoming as a director." Naseeruddin said that he might return to filmmaking by taking baby steps towards it by maybe making a short film first.

Recently, Naseeruddin opened up about the kind of work he is looking for as an actor. Speaking to PTI, he had said, "At this stage of my life, I'm not looking for great parts to play. I have had more than my share. I'm looking to work in projects where I enjoy myself and which will give me something to chew on. I wouldn't do a role of a boring traditional father in a movie, even if it is made by somebody I like." The actor added he enjoyed doing supporting but critical roles, in which "directors hesitate to cast well-known actors as they feel audiences' expectations would be blighted. I realised my own role is not as important as the totality of the film and I should contribute to the totality of the film in whatever capacity I can."

Naseeruddin was last seen in Mee Raqsam, a film which was produced by Shabana Azmi and directed by Baba Azmi. It also starred Aditi Subedi and Danish Hussain. 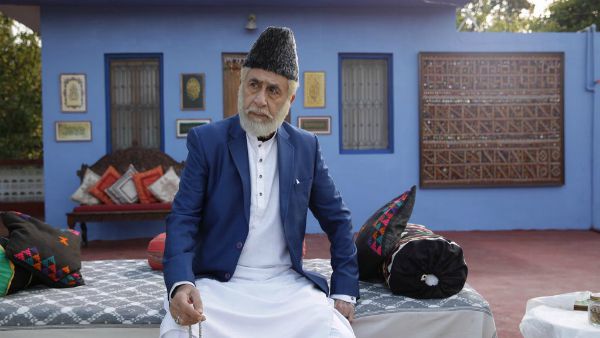 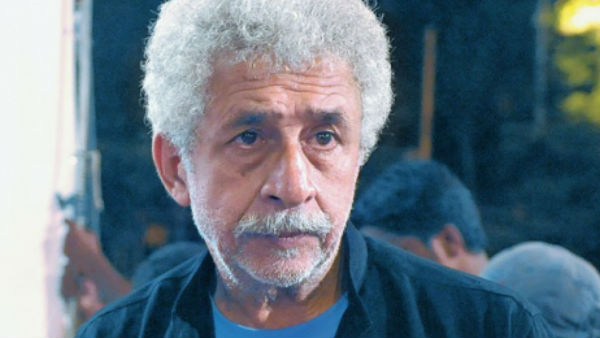