While social media is a great place to stay connected with people across the globe, it also brings with it, its share of negativity and trolls. Recently, Sanjay Dutt's daughter Trishala, posted a throwback picture on her Instagram page, in which she is seen posing in a yellow dress with a thigh-high slit.

Without paying attention to the 'TBT' in her caption, an Instagram user trolled her on the basis of her upbringing and slammed her for not wearing a mask in the times of COVID-19 despite belonging to the medical profession. For those who don't know, the star kid is a psychotherapist by profession.

The user tagged Sanjay Dutt and Trishala in his comment and wrote, "I am shocked and disheartened to see this. You are a doctor yourself. New York has almost 40% of all the cases in the US of A and here instead of covering yourself with a mask and quarantine yourself, you wear so little and stand out on the Road. What example are you setting to people who follow your profile? Do you want your dad to weep for you the way you went through after your bf passed away? Common sense Trishala. @duttsanjay Yehi sikhaya hai aapne? Yehi taleem dii hai aapne?, jisme common sense kee itni kami hai? Out of concern bol raha huu.... to both of you....rest your call. Peace." (sic)

Not the one to take trolling lightly, Trishala hit back at the user, "@aniketjha.87 your telling ME to have common sense? lol how about if you read the caption properly and obtain some common sense for yourself. A TBT means the picture was taken LONG time ago. This wasn't taken today. Get your facts straight and read the caption properly before you come on my page & start talking Sh*t. And by the way, tagging my father isn't going to make a difference. Nice try tho." (sic)

Trishala is Sanjay Dutt's daughter from his first wife Richa Sharma, who passed away due to brain tumour in 1996. After her mother's demise, the star kid was raised by her grandparents in the US.

Recently, in an Ask Me Anything session on Instagram, when a user asked Trishala what it feels like to be 'Sanjay Dutt's daughter', she replied, "Honestly, it feels normal. He's like any other father. When I'm with him, it feels like I'm with my dad. It doesn't feel any different than what you probably feel when you are with your father. I can't explain it but it's...normal?" 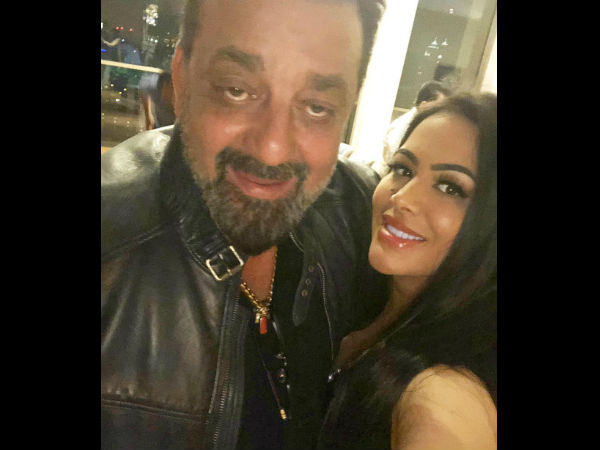 Sanjay Dutt NEGLECTS Trishala Despite Her Boyfriend's Death; Doesn't Consider Her A Part Of Family 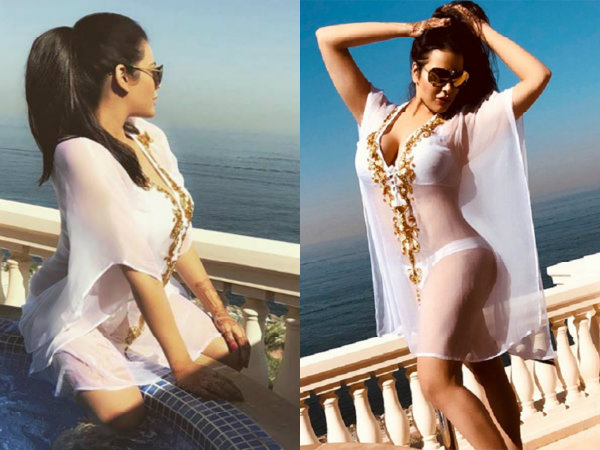