Earlier this week, Dabboo Ratnani shared a throwback picture of the Kapoor family featuring Sridevi, along with daughters Janhvi and Khushi and film producer husband Boney Kapoor. Since the picture first hit the Instagram, it has gone viral on social media and is said to be the best family portrait ever.

Sridevi looks beautiful in the picture, in a simple saree with matching earnings. Little Janhvi and Khushi can be seen donning traditional green and bright yellow sarees. Shared by Dabboo Ratnani, the picture was taken during one of his photoshoots. He captioned the post as, "A picture is worth a thousand words, but the memories are priceless."

Sridevi, known as Bollywood's 'first female superstar', bid adieu to this world on February 24, 2018. Her untimely death came as a shock, not only to her family and film fraternity friends but to everyone. Sridevi was reportedly found unconscious in a bathtub filled with water at a hotel in Dubai and due to "accidental drowning". She acted in around 300 films in a career spanning over 5 decades. Her last film MOM, which was also produced by her husband Boney Kapoor, brought her the National Film Award for the Best Actress in 2018 posthumously.

Currently, Janhvi Kapoor is following her mother's footsteps with her acting career. Since her debut in 2018, she has bagged some of the biggest upcoming projects including, Karan Johar's period drama Takht, horror-comedy Roohi Afzana opposite Rajkummar Rao, Dharma Productions' Dostana 2 co-starring Kartik Aaryan and Gunjan Saxena: The Kargil Girl. Janhvi was last seen in Netflix's Ghost Stories, in the segment directed by Zoya Akhtar. 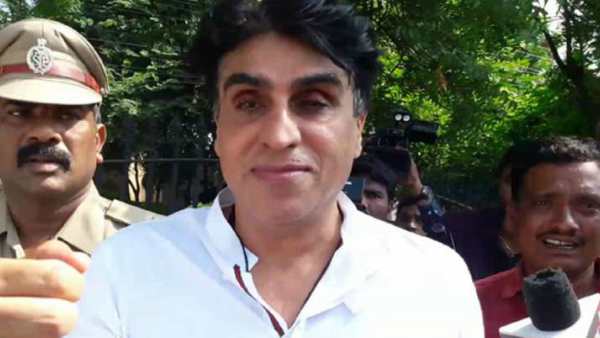